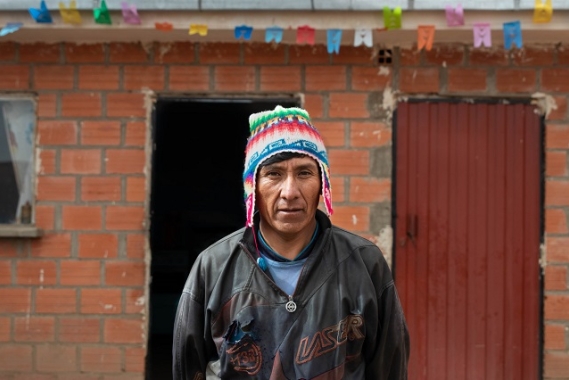 Single father Secundino from El Alto, Bolivia, struggled to care for his six children after the death of his wife. The family lived in a rented one-room apartment and sometimes rice was their only meal for days.

Today, Secundino has lifted himself out of poverty, thanks to the support he received from SOS Children’s Villages over the past three years. He has his own home now and the children enjoy regular meals.

“I feel that all of this work has finally been rewarded and my lifelong dream has become a reality,” says Secundino. “Now we have a house of our own with a water system, four bedrooms, a kitchen, bathroom, and a living room.” 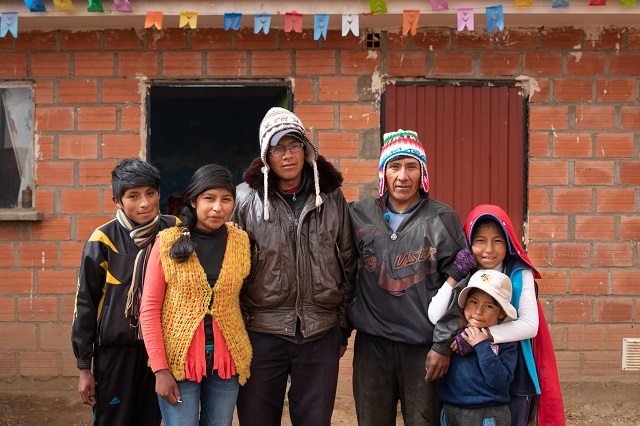 A chance encounter turned the life of Secundino and his children around. After a year of struggling, Secundino’s daughter overheard an SOS Children’s Villages social worker talking in a grocery store about an SOS program in the community. His daughter politely interrupted and her fast thinking changed her family’s fortunes.

After the social worker visited the household, the family became participants in the SOS Family Strengthening Program (FSP).

Parents in the program receive skills training to help them improve their earnings and become self-sufficient. Secundino already made rubber sandals, but also needed money to buy new tools and raw material. 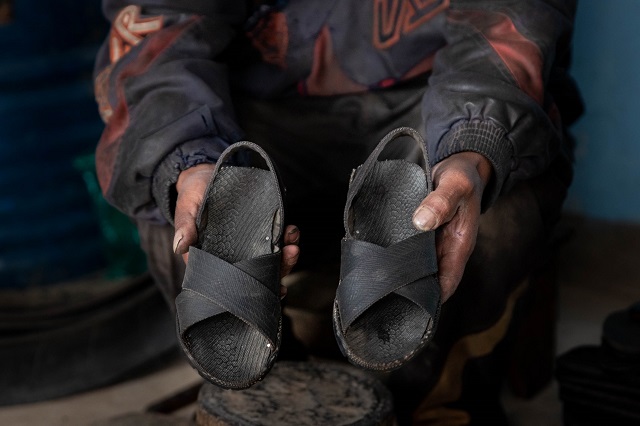 Secundino also attended parenting classes, learning everything from how to cook nutritious meals for his children to doing his daughters’ hair. Although this may go against the traditional gender roles he grew up with, Secundino has the right attitude to prioritize his children’s well-being.

Today, Secundino is a self-sufficient and respected member of his community. As part of SOS Children’s Villages’ institutional alliances, the government-housing agency approved subsidized housing for a few families in the SOS program. Secundino offered his labour to build their new house, which his family moved into in July 2018.

“The most important things I have learned are to value myself and value my children. And of course, hard work,” says Secundino.