SOS Children's Villages was founded in 1949 by a young Austrian medical student, Hermann Gmeiner, who witnessed the suffering of so many orphaned and abandoned children after World War II and felt that something had to be done to help them.

Out of his unswerving conviction the SOS Children's Village idea was born. Gmeiner noted SOS’s unique approach: "What orphaned and abandoned children need first and foremost is a family - a family in which they can develop normally."

SOS Children's Villages has since grown to become an organization whose childcare concepts and educational principles are recognized throughout the world. Currently there are 2,000 SOS Children’s Village facilities worldwide. 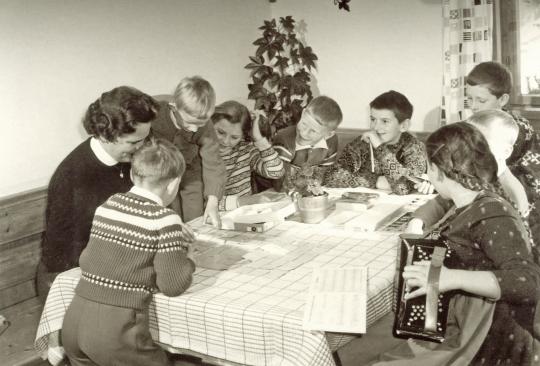 SOS Children's Villages Canada was established in 1969. Its founders were some of Canada's leading public figures, including Chief Justice Emmett Hall, Jeanne Sauve (then a Member of Parliament, later became Governor General), Otto Lang (then a Cabinet Minister) and Gordon Fairweather (a Member of Parliament and later Chair of the Canadian Human Rights Commission.

For many years, SOS Children’s Villages Canada was run entirely by volunteers, most notably by Mr. and Mrs. Joseph Messner. Born in Austria, the Messners were well acquainted with the work of SOS Children's Villages.  As a Director of the Children's Aid Society of Ottawa, Joseph Messner had a long history of working on behalf of children. 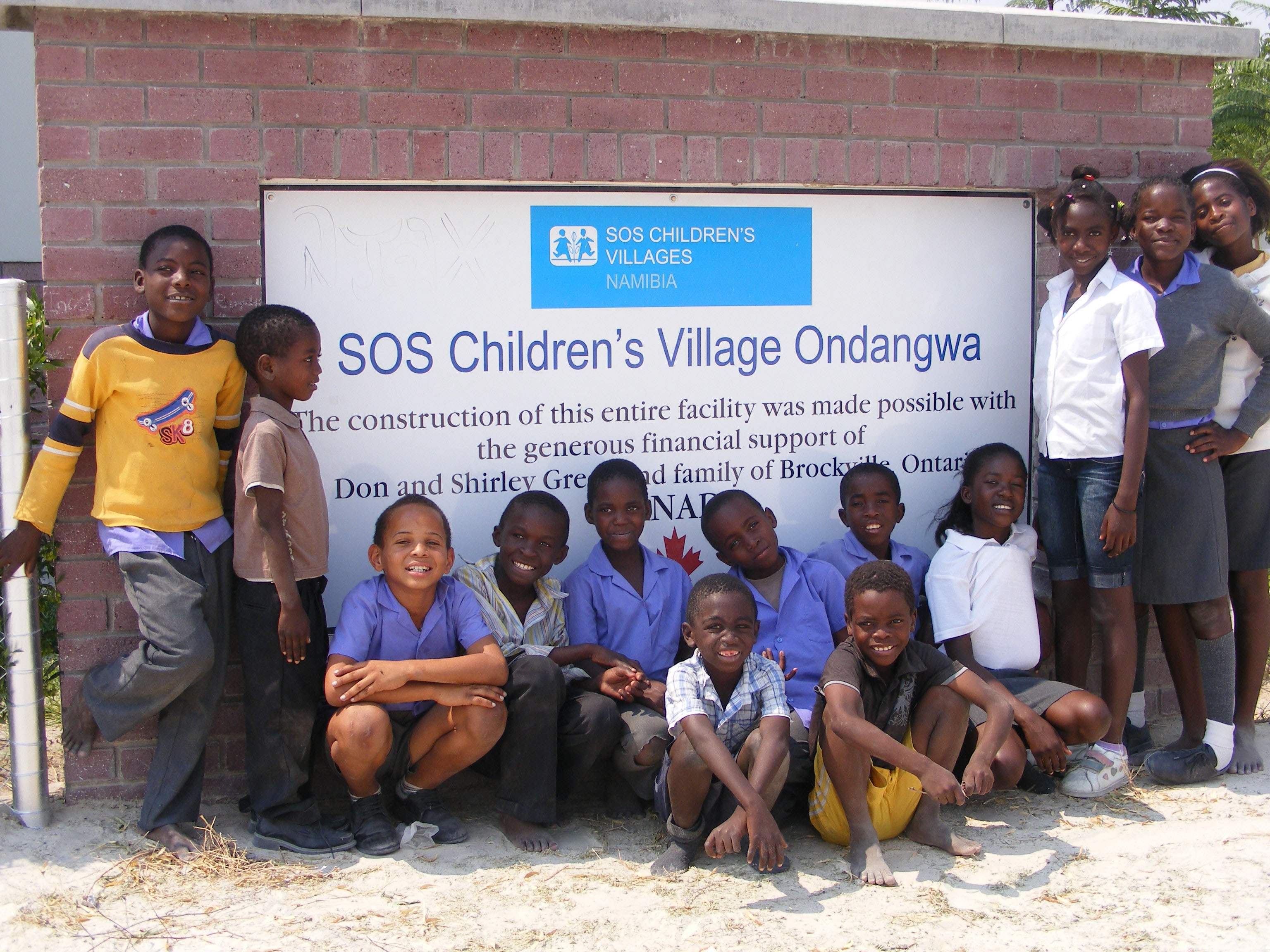 In addition to its fundraising work, there is an SOS Children’s Village in Surrey, British Columbia, which provides loving homes and family care for up to 25 children in five family houses and also offers community outreach programming. In keeping with SOS Children's Villages' commitment to community, the Village works closely with the British Columbia Ministry of Children and Family Development and other social service agencies.