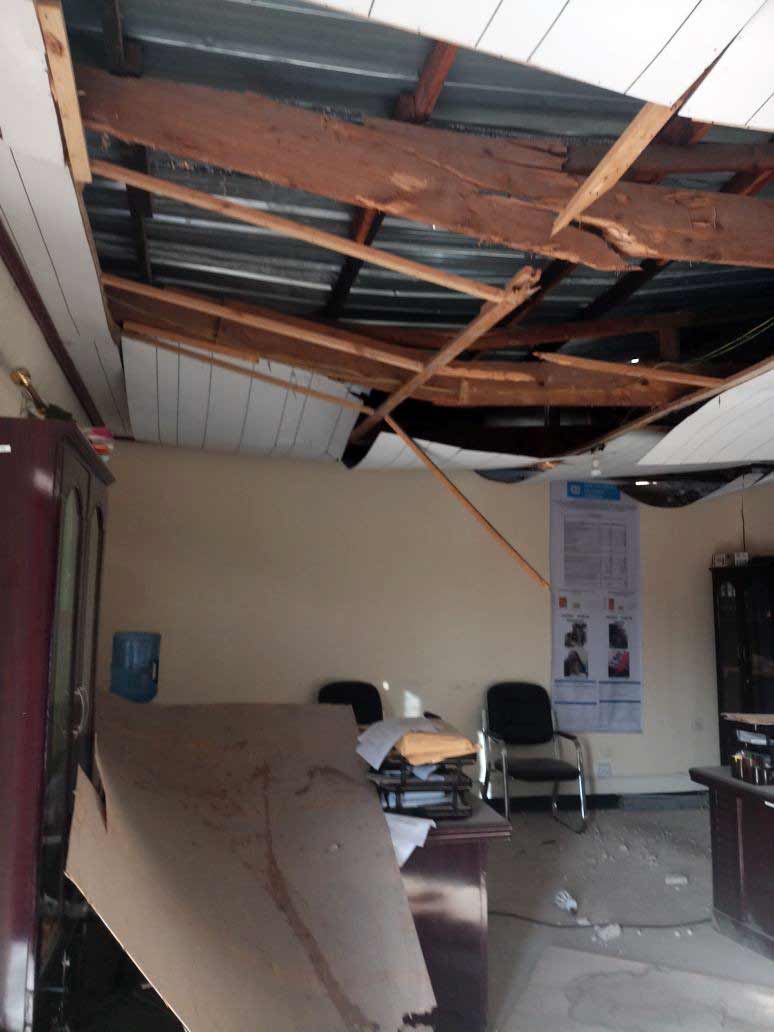 The SOS Children’s Villages Somalia office was damaged and an SOS beneficiary who works as an intern in the office was reported injured during last weekend’s bomb attack in Mogadishu. 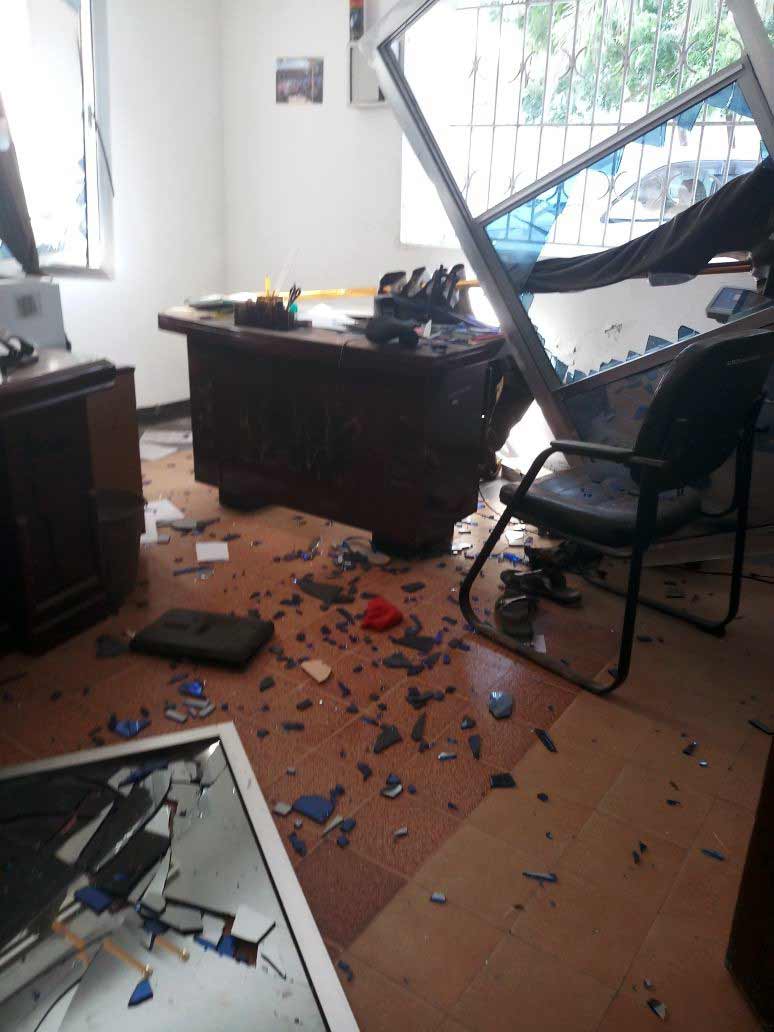 The attack occurred on Saturday in the city’s Hodan district, home to several government ministries and international organizations. Authorities in the Somali capital estimate that 300 people were killed, and hundreds of others wounded.

“It is tragic that such atrocities still continue to create havoc on innocent communities despite the hope for peace and stability in the country. We pass on our deepest condolences to the families affected by the attack. We are following up closely on the extent of the impact on our programs on the ground and providing support for the team.” Dereje Wordofa, International Director for Eastern and Southern Africa region of SOS Children’s Villages