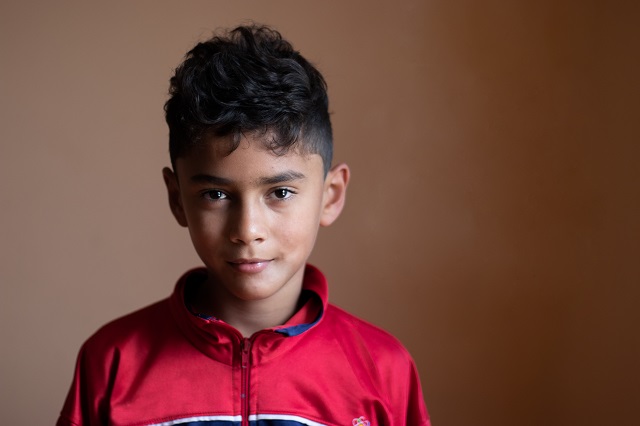 Latin America has been declared the new epicentre of the global COVID-19 pandemic. With weak health care systems, informal economies and high levels of inequality, the crisis presents an unprecedented challenge for struggling families. Children are especially vulnerable and their families risk collapsing. Nine out of 10 children in Latin America and the Caribbean between three and four years old are exposed to at least one of the major risk factors of emotional abuse, domestic violence and punishment, failure to receive early education, lack of support and inadequate care. Due to COVID-19, the situation is likely to worsen as isolation measures and a lack of income heighten the risk of child abuse and violence in the home.

“New stress factors on parents and caregivers who may be out of work can increase the risk of children losing parental care,” says Fabiola Flores, international director for SOS Children’s Villages in Latin America. “In a region where domestic violence rates are alarming, emotional stress can lead to violence.”

With more than 95% of children out of school due to the crisis - and only a small percentage with access to online education – there is a higher risk of children and young people falling behind and even dropping out of school. Not attending school also means that some 80 million children in Latin America are missing out on school meals. For some families, the pressure of putting food on the table in times of crisis may also be difficult to surmount.

“Children are becoming the hidden victims of this pandemic, and it will have short- and long-term repercussions that will affect their health, well-being, development and prospects,” Ms Flores says. 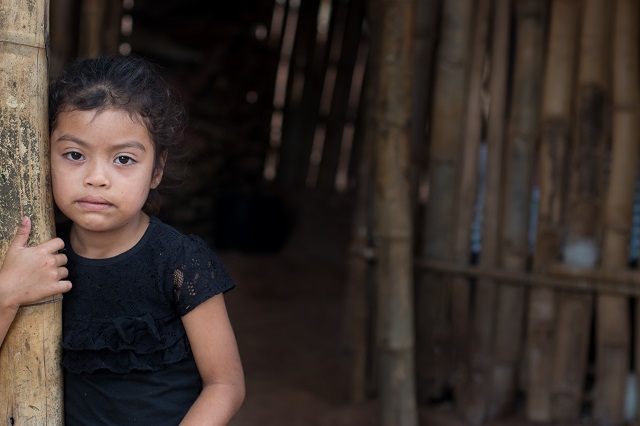 Health-system coverage in Latin America and the Caribbean is highly segregated according to household income levels. Thirty percent of the population does not have access to health services due to financial and geographical constraints, according to the World Health Organization. Compared to developed countries, governments across Latin America have invested three times less in public health systems.

Compounding the health crisis, a striking 140 million Latin Americans have informal jobs. Due to the pandemic, the contracting economy will jeopardize the well-being of millions of people. This, combined with weak health systems, leaves many vulnerable and at risk, says Ms Flores.

“Without any other source of income nor safety net that can compensate for the sudden lack of income, this crisis forces millions to decide every day to provide food or risk exposure to the virus,” she says.

Governments and organisations, she adds, must support families in this time of crisis.

For its part, SOS Children’s Villages provides medical, hygiene, livelihood and psychosocial support – and is committed to providing alternative care of children in case of family breakdown.

“It is critical that we support families to avoid child’s rights violations, as well as to provide quality alternative care when there is no possibility that children stay with their families,” Ms Flores says. 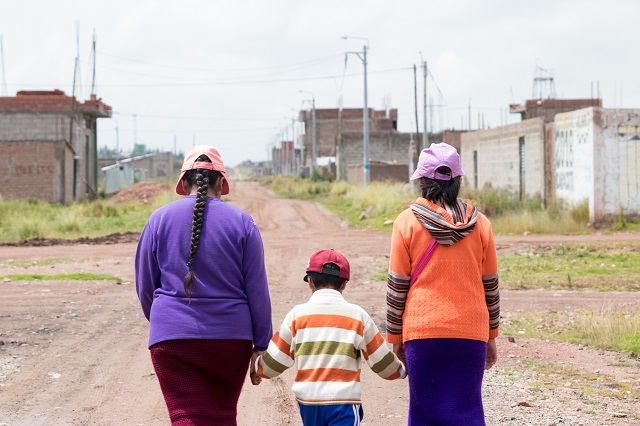 Brazil is among the countries worst affected by the pandemic across the globe – second only to the USA. With the first case identified in late February, the country now faces alarming rates of infections and deaths, while the government has yet to declare an emergency and impose social distancing measures. SOS Children’s Villages Brazil offers emotional support and assistance with immediate needs, says Alberto Guimaraes, national director at SOS Children’s Villages Brazil.

“As the crisis grows, our concerns are on rising unemployment and the immediate consequences on families to cover children’s basic needs, plus the delay in children’s education because of the lack of access and appropriate tools,” says Mr. Guimaraes.

He adds: “In the future, we must work to help parents and caregivers reintegrate into the labour market, as well as improve children’s access to education and assist Brazilian youth with job training and employment.”

According to SOS regional programme director, Patricia Sainz, the main short-term challenge is to reach families and children during the lockdown. With a mixed approach between phone calls and occasional visits depending on the country’s restrictions, SOS Children’s Villages seeks to provide emotional support while responding to vulnerable families’ immediate needs.

“We must support families with hygiene items and food supplies, but we must also keep in mind the long-term development of children,” says Ms Sainz. “We are rethinking and changing the way we support families while adhering to our quality standards of protection and care for children.”