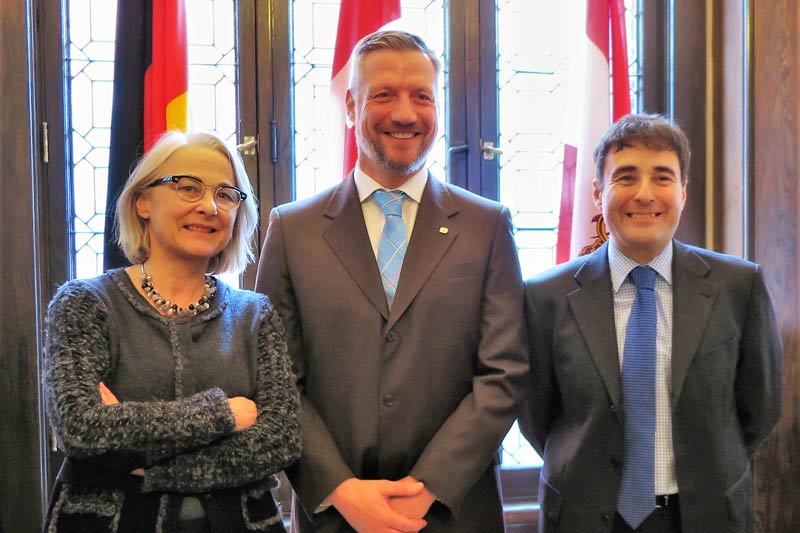 We would like to thank the ambassadors for their well wishes and congratulatory letter as we mark our 50th anniversary here in Canada and 70 years of SOS’ work internationally.

We are grateful for the German and Austrian communities across Canada who have supported our cause and contributed to the success of SOS Children’s Villages Canada over the past 50 years. 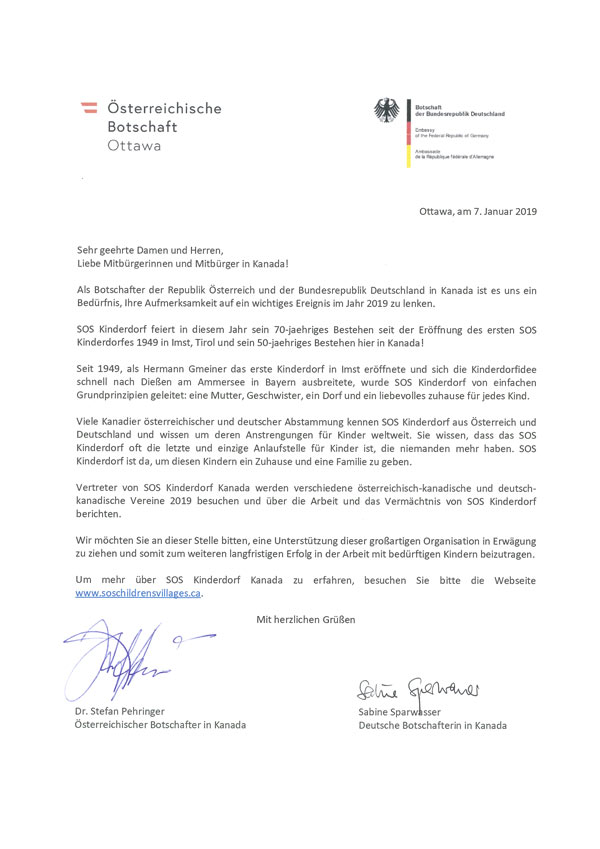