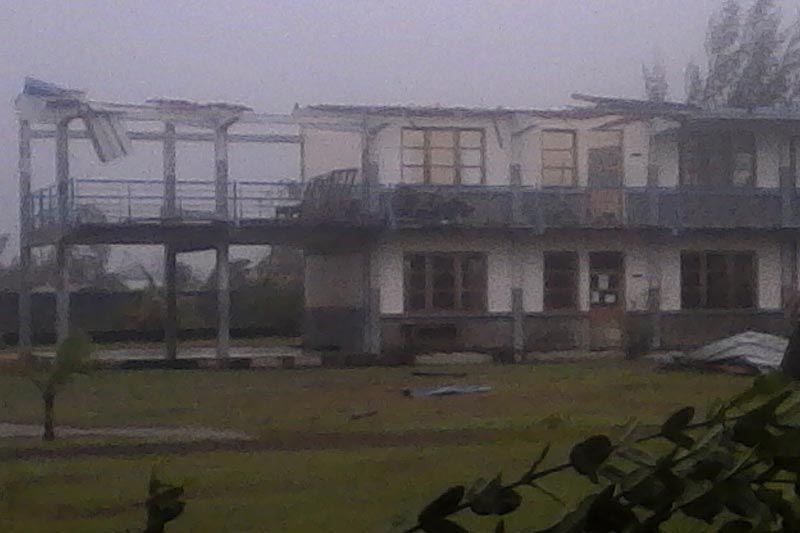 On January 5th, 2018, tropical cyclone Ava struck Madagascar leaving damage and flooding in the north-east part of the island.

SOS Children’s Villages Madagascar is reporting that all children, SOS families and staff are safe. Before the storm struck, families at SOS Children’s Village Mangarano took measures to ensure there was sufficient safe shelter, water and food, along with emergency supplies. Safety precautions such as boiling water are being taken. 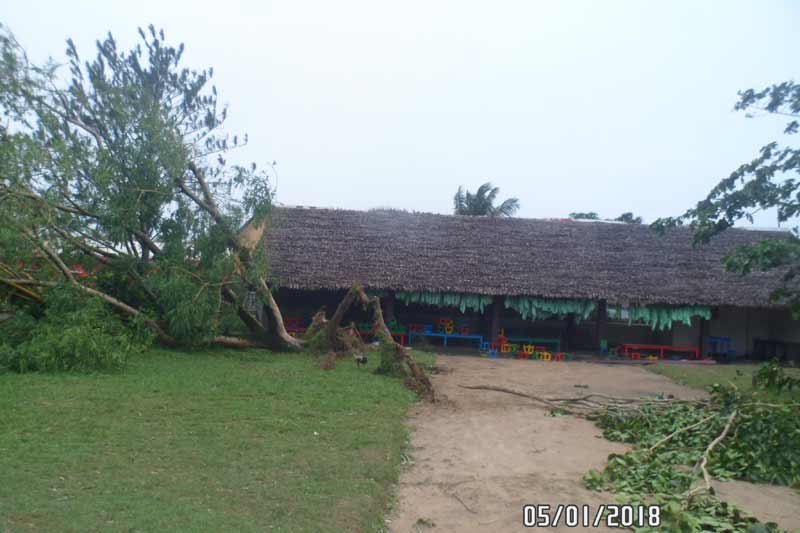 Unfortunately there has been some damaged caused by the cyclone. Damage due to the strong winds was reported for several structures, including:

Canadians wishing to assist are encouraged to make a donation to the SOS Emergency MAYDAY fund.