Suncheon is a town situated in the southern part of the country. SOS Children's Village Suncheon is located about 4 km from the city centre of Suncheon. It was officially inaugurated in May 1982, two years after the cornerstone had been laid.

Teenaged children usually move to the SOS Youth Facility while they are still undergoing vocational training or attending school or college. This is their first step towards independence.

In September 2004, an SOS Social Centre opened its doors on the site of the SOS Children's Village. It houses a child day-care centre where children from the local community are looked after while their parents are working. It also offers therapy, psychological care and counselling as well as tuition classes and educational programs (for example Chinese and computer classes) for children from 4 to 14. 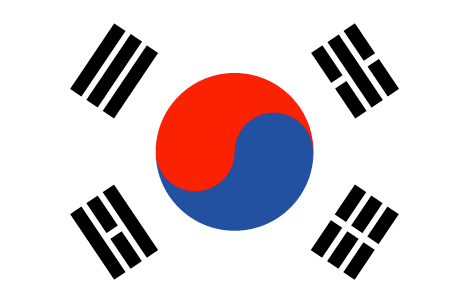