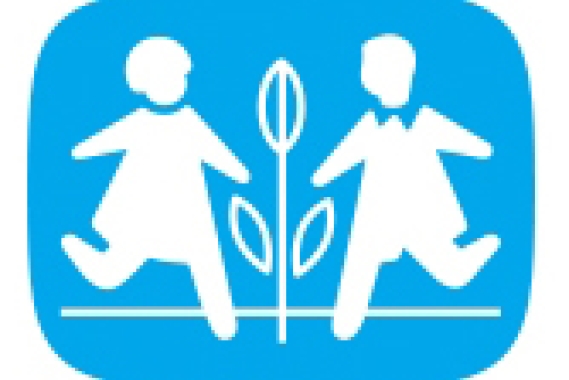 A now 88-year-old woman in China is a hero to the many abandoned children she has recued and adopted over the past four decades. Some estimates put the number of children she saved above 20, others say above 30.

In the month past, forced abortions, a mutilated baby thrown out with the daily trash and live babies abandoned by their mothers and fathers in China have made headlines worldwide.

But, for more than a score of abandoned children, a tragic beginning has become a happy ending. Adoptive mother Lou Xiaoying has rescued more than 20 abandoned babies rejected by their families in Jinhua, China, the Huffington Post reports. The story first broke in the Yanzhao Metro Daily, a local Chinese newspaper.

Some characters, such as the sinister Fagin in the Broadway musical , Oliver! take in children without parents for exploitative reasons—indeed there are real-life Fagins who do put children to use begging in the streets of the world’s urban centres. Others, such as Mma Silvia Potokwane in the popular series the The No. 1 Ladies' Detective Agency, take orphaned children in for more generous reasons.

Unlike these fictional characters, the 88-year-old Lou Xiaoying is a real-life, modern day hero and inspiration for the children she and her late husband have rescued over the past forty years. The feat is even more admirable considering the poverty Lou has lived in—she collected recyclables from the garbage to make a living, finding families for youngsters she couldn't care for. Her community is now recognizing her incomparable service and assisting in her last days as she battles heart and liver failure.

The first child Lou adopted was in 1972, the Daily Mail reports.

"Watching her grow and become stronger gave us such happiness and I realized I had a real love of caring for children,” said Lou, who in addition to her six adopted children and many rescuees, has one biological daughter. “I realized if we had strength enough to collect garbage how could we not recycle something as important as human lives.”

The last child to come into Lou's loving home was a little boy found in a dumpster, whom she adopted at the ripe old age of 82. She simply couldn’t ignore him. Her one worry in a life from which she has no regrets is that the now seven-year-old Qiling must go to school, she told China’s state-run new agency, Xinhua, from the hospital. It appears as though her last wish may be granted as Jinhua City Primary School offered to take Qiling on at a subsidized rate.

China’s One-Child Policy, now more than three decades old, limits Chinese couples to one child, or two if the first child is a girl born to a rural couple. The government says the policy has prevented 400 million births, helping to control the growing population. But, unintended consequences of the policy and the hefty fines for violating it, such as sex-selective abortions, infanticide, child abandonment and a skewed sex ratio, have posed challenges to children's welfare and gender equality.

The most recent case of the consequences of population control in China involves a newborn baby, who had her throat slit before she was abandoned in the trash. The baby, now in recovery, was discovered by a man searching for recyclables, as perhaps Lou Xiaoying once would have.