International Adoptions and the Nepal Earthquake 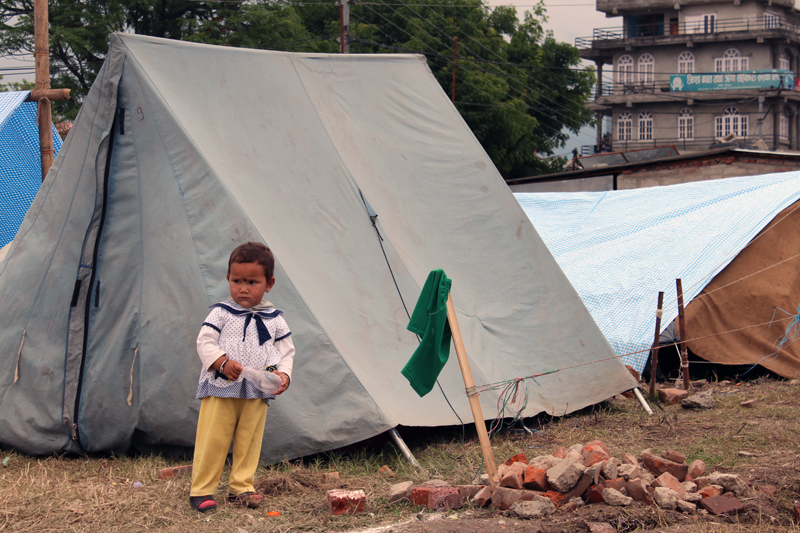 Everyone in Canada has been troubled by images of children affected by the devastating Earthquake in Nepal.

SOS Children’s Villages is concerned about the plight of nearly 2.8 million Nepalese children who are affected in some way by the Earthquake. And we are, in particular, concerned for the children who are currently unaccompanied and without the care of parents or family. No child should be alone in this crisis.

At this point in a disaster, thoughts often turn to adopting children. After all, we want to see children safe. What better way to do that than to see them adopted?

First of all, this cannot be done in Nepal. The Government of Canada has banned international adoptions from Nepal since 2010, due to concerns about child trafficking and fraudulent adoptions .

But beyond that, SOS Children’s Villages believes that international adoption can often be harmful to children; that it is in the best interests of children to keep them in the community where they belong. There are three reasons for this:

The UN Guidelines on the Alternative Care of Children and the Convention on the Rights of the Child are quite clear that it is better to exhaust all options in-country before taking children abroad. SOS Children’s Villages agrees with this stance.

According to a recent UN situation report from the Office of the Resident Coordinator in Nepal, “There are no mechanisms in place to prevent the illegal movement of children” SOS believes that awareness needs to be raised that international adoptions are potentially dangerous. We believe that ensuring the safety of children in Nepal needs to be a key priority in the international response to this emergency.