Sponsor a Child in Kosovo

Sponsor a Child in Kosovo
Media

The SOS Kindergarten provides high quality day-care for children while their parents go to work or receive training.

Five social centres were created to meet different needs. For example, one social centre was built to act as a transit home for babies and young children who had lost parental care while a permanent family of adoption was found.

Children with disabilities who were also admitted to this centre were given specialised care. Other social centres work in cooperation with local agencies in order to assist children who are at risk of losing the care of their family. 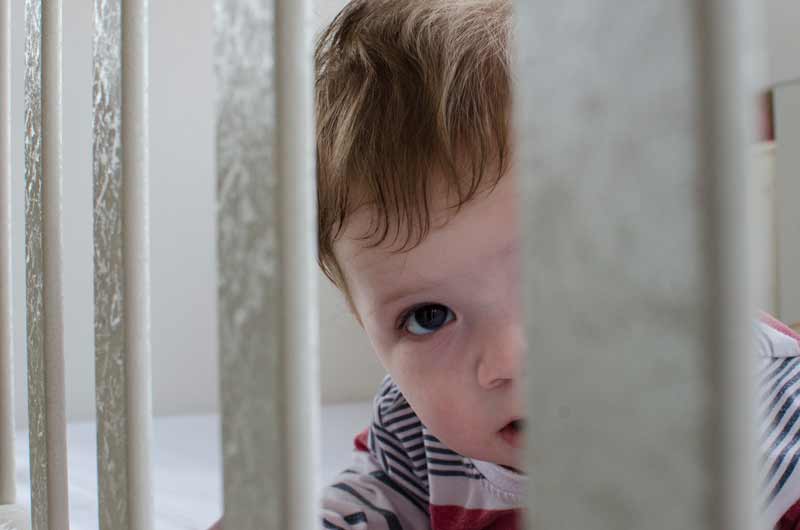 KINDERGARTENS
The SOS Kindergarten in Kosovo are a fundamental building block for the early development needs including, intellectual and social skills for children.
1
KINDERGARTENS
118
Kindergarten students

Sponsoring a Child in Kosovo

SOS relies on the kindness and generosity of Canadians to be able to provide a home for the most vulnerable children of Kosovo.

Some facts about Kosovo

Kosovo has around 1.8 million inhabitants (July 2011 est.). The majority of the population are Albanian Kosovars, and there are Serb, Bosniak, Gorani, Roma, Turk, Ashkali and Egyptian minorities.

The current Republic of Kosovo came into existence after the disintegration of the former Yugoslavia and the Kosovo conflict between the Kosovo Liberation Army and the Yugoslav authorities in 1998-99. The Republic of Kosovo declared its independence in 2008; it has been recognised as an independent state by 75 United National countries and is a member of the International Monetary Fund and the World Bank.

One of the poorest countries in Europe

The Kosovan economy has been improving in recent years, according to the World Bank it has averaged a four per cent growth in the decade between 1999 and 2009. However, poverty is persistent and widespread. Kosovans have a low standard of living, and around 45 per cent of them are living below the nationally-established poverty line, with 17 per cent unable to meet basic nutritional needs. Households with elderly people, disabled members, those that are female-headed or with children are disproportionally represented among the poverty-stricken.

The unemployment rate is around 45 per cent. This high unemployment rate encourages migration abroad in search of a better life. It is estimated that around 15 per cent of the gross domestic product comes from Kosovans living abroad – mostly in Germany, Switzerland and the Nordic countries. In some cases, 70 per cent of a family’s income comes from remittances from members living abroad.

The war caused devastating effects in Kosovo; Pristina, the capital city and economic centre, suffered great damages. The bombing of industrial sites seriously polluted the environment which drastically affected its biodiversity. As a result, the European Union and the United Nations have implemented long-term plans to help the environment to recover.

At present 65 per cent of the population works in services, 22 per cent in industry and 13 per cent in agriculture. People have been forced to turn to farming due to the lack of an alternative source of employment and income.

Organised crime continues to be a problem; these groups are involved in money laundering, arms trading and the trafficking of drugs and humans. The International Organisation of Migration states that Kosovo has one of the highest figures for human trafficking victims in Europe.

According to international agencies, minorities are discriminated against. Segregation is found in terms of health, employment and education. Regarding the latter, ethnic minority children have a comparatively low enrolment rate (at 77 per cent) when compared to the general population school attendance rate (at 98 per cent). A recent UNICEF study showed that there is an increasing problem of children trafficked for sexual exploitation into, within and through Kosovo.

Situation of the children in Kosovo

Kosovo is a young society: 27 per cent of the population is under the age of 14 and over half is under the age of 25. Poverty particularly affects children: one in ten children under the age of five suffers from malnutrition, two out of every child under five have stunted growth. The under-five mortality rate is estimated to be 69 per 1000 births (the EU average is 4.66 per 1000 lives). The rate of tuberculosis and Hepatitis are higher than in other countries in the region. Children have been forced to work in order to contribute to the family’s income.

The government has invested in schools recently. However there is still a lack of facilities in some areas. Furthermore, the level of education varies according to ethnicity, gender and place of origin. In rural areas 14 per cent of women are illiterate (in comparison with four per cent of men). In addition, only ten per cent of children with special needs have access to special schools.