1Youth Facilities
50Youths in our care

The foundation stone of the fourth SOS Children's Village in the country was laid in February 2000. By June 2001, construction of SOS Children's Village Luang Prabang and its SOS Kindergarten had been completed and the first families could move in. Luang Prabang is the ancient capital of the former Laotian kingdom of Lan Xang. It is situated on the river Mekong. The town's main attractions are the King's Palace (now a national museum) and numerous temples. In 1995, Luang Prabang was declared part of the World Cultural Heritage by UNESCO.

The people of Luang Prabang live mainly on tourism and cloth trade. On the outskirts of the town, there are farms and paddy fields. Many orphaned children from the hill tribes living in the area come to Luang Prabang in search of a better life. These children usually only speak their tribal dialects and have not learned the Laotian language.

SOS Children's Village Luang Prabang is situated about four kilometres outside the town, near the village of Ban Pong, on the main road to Muang Khai. It consists of fourteen family homes, the village director's house, staff accommodation and the necessary administrative buildings. The site, which was provided to SOS Children's Villages by the local authorities, includes a paddy field and a pond.

There is an SOS Kindergarten with five group rooms and a playground, where up to 100 children both from the SOS Children's Village and the neighbourhood can be taught. Next to the SOS Children's Village, an SOS Hermann Gmeiner School has been constructed. The school consists of twelve classrooms, laboratories, a service and administration area and a canteen. It provides primary and secondary education to up to 470 pupils.

Older boys from the SOS Children's Village normally move to the SOS Youth Facility when they start a vocational training course or go on to higher education. With the support of qualified youth workers, they develop realistic perspectives for their future, learn to shoulder responsibility and increasingly make their own decisions. They are encouraged to develop team spirit and build up contacts with relatives and friends, as well as with the relevant authorities and potential employers. 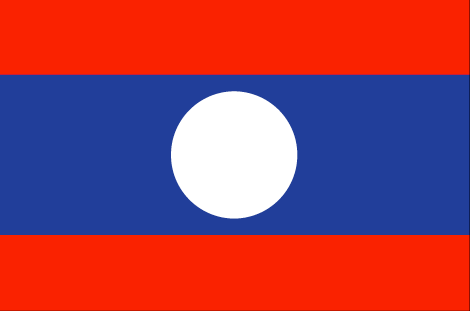