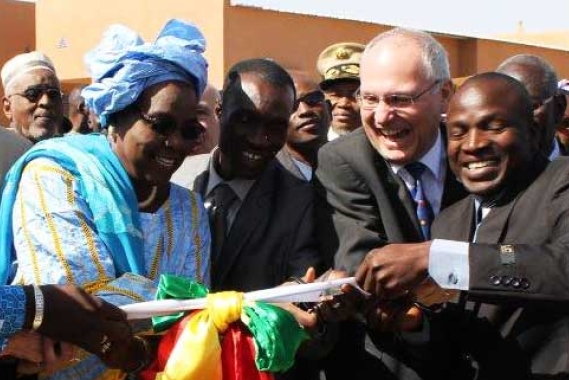 "Mali’s fourth village exemplifies a new approach, particularly in the way the project started", said CEO Richard Pichler. "SOS Children’s Villages Mali began with a Family Strengthening Program in the community, which after running for more than a year allowed the association to define what other intervention could be needed. Then a location development workshop took place with various stakeholders, bringing together all thoughts on creating a new village around one program."

• 15 family houses, in which 150 children can find a loving home; 41 children currently live there

• SOS Kindergarten with 6 classrooms in which 180 pupils can study.