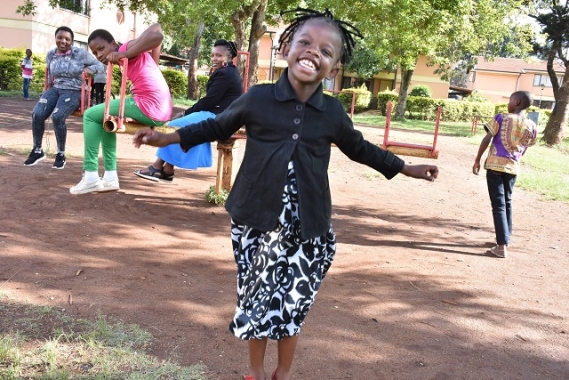 Thousands of children live in child-headed households in Kenya

At times, she just ate mud.

Nduku* was only three when her parents died, leaving her and an older sister and brother to fend for themselves in their sparsely populated village in Eastern Kenya.

The eldest, then 12-year-old Mwikali*, had to be both mother and provider. Often left alone and hungry, Nduku would wander to a neighbour’s house for food – or simply eat what she could.

Nine months passed before someone saw them and alerted authorities. By the time they arrived at their new home at the SOS Children’s Village in Buruburu, Kenya. Nduku’s belly was extended from severe malnutrition.

“I didn’t think Nduku would survive when I first saw her,” says her SOS mother Waithera, who has cared for the children since they arrived in 2016. 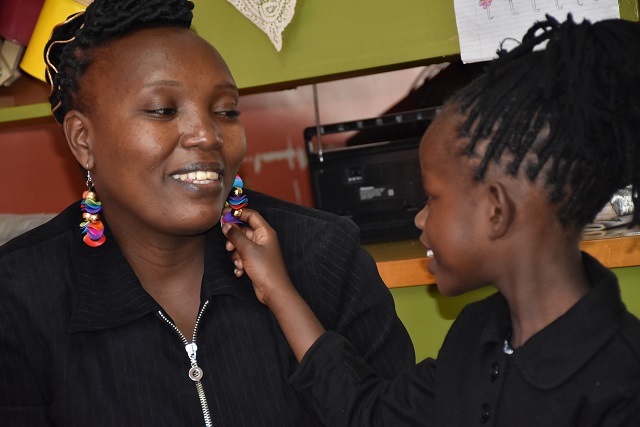 A large number of children in Kenya are living in child-headed households. Government statistics from 2016 put the number in the tens of thousands.

Mwikali, now 15, recalls the struggles caring for Nduku and their brother Kioko*. “I was their mother. I fetched water and cooked,” she says. “Our school uniform was old and tattered. I had sewed and patched it up many times to make it wearable. I skipped school often to work in farms to earn money for food. Sometimes we slept hungry.”

The three children now live in the same house with SOS mother Waithera to keep their relationship between them alive and growing. They have faced great hardship together and their emotional bond is strong.

For a while, Mwikali continued to mother her siblings as she had done months before. However, Waithera kept reminding her that she was now in a different environment where she was free to be a child again.

“I celebrated my birthday when I was 13 years old. It was the first time I ever celebrated a birthday,” says Mwikali. “I ate cake surrounded by family and friends – people who genuinely care about me,” she says.

When Nduku first arrived, she cried hysterically when left by herself. So Waithera made sure she was at home when she woke up and came home from school. “I assured her that I would always be there for her,” Waithera says. 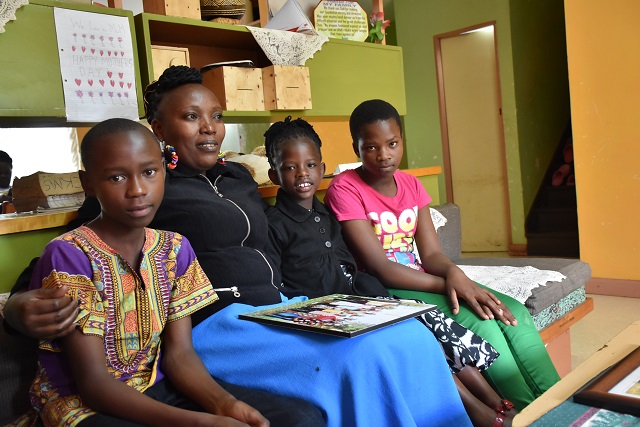 Nduku, now seven, enjoys everything kids love. “I like playing with my friends. My best friend is Ruth*, we run after each other, play hide and seek and skip rope together. I also have many brothers and sisters. We eat together, study together and do house chores together.”

“I love my family,” she adds. “I have a nice mother who is always there for me.”