Unprecedented monsoon rains and flooding in Pakistan have devastated the country, with an estimated 33 million people impacted and more than 1,200 people have died to date. Affected children and families are increasingly vulnerable as their lives have been uprooted and millions have been displaced from their homes.

"Floods from monsoon rains have devastated communities in Pakistan. While children and staff in our SOS Children's Villages are safe due to emergency measures, the situation in parts of the country is dire. Most flood-affected areas are destroyed, resulting in hundreds of people without shelter, food, clothing, and bare essentials,” says Ms. Saba Faisal, National Director of SOS Children's Villages in Pakistan.

A national emergency was declared in Pakistan on August 26 due to massive flooding that has covered one-third of the country. Families in affected areas have been devastated by damage to their homes and the loss of their livestock and crops, with many now living in temporary shelters. The flood damage to essential infrastructure means that health care, communications and transportation are hindered.

We are grateful to report that all children under our care in SOS Children’s Villages are safe, as damage to the affected SOS locations was minimal as they experienced minor temporary flooding during the monsoon season.

With parts of the country in need of humanitarian assistance and a crisis still unfolding, SOS Children’s Villages Pakistan is developing its emergency response program to help the most vulnerable families and children affected. 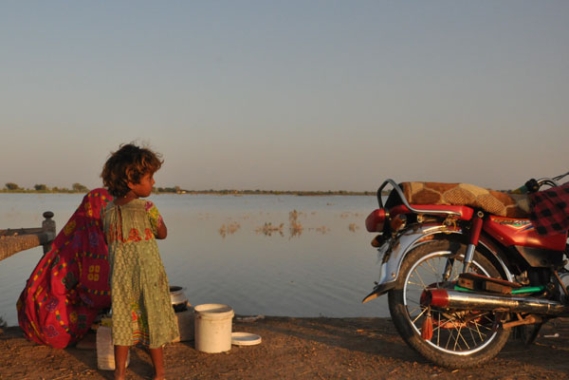 The emergency response program in Pakistan will address both the short- and long-term needs of those most affected, starting by using the existing SOS facilities and networks SOS Children’s Villages Pakistan has developed over its 40-year presence in the country.

To help meet the most pressing needs, SOS will focus on the immediate needs of families and child protection.

To help meet the basic needs of those affected, our emergency response will look to distribute food, shelter, WASH items (potable water, hygiene kits), medical supplies, and clothing and bedding.

Protecting children is at the heart of what SOS does and the emergency response will also help the most vulnerable, including children who have been separated from their families or are at risk of losing the care of their parents. These children are particularly vulnerable to abuse and exploitation.

Working with the local authorities and child protection bureaus, SOS Children’s Villages Pakistan will help to identify any children who have been separated from their families so they can receive the care they need. We will be able to offer care in our SOS Children’s Villages in the short- or long-term, safely reunifying families whenever possible. 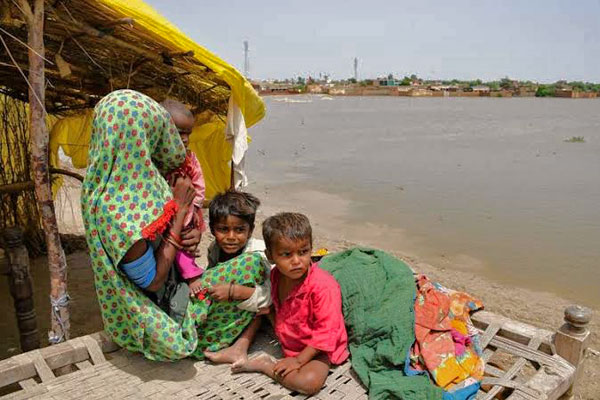 In the first phase of the emergency response, SOS  Children’s Villages Pakistan will focus on preventing family  separation, enabling family reunification, and strengthening families so children can be safe and healthy during this crisis.

In the medium- and long-term, interventions like climate adaptation and resilience at the family and community level will be prioritized to help people sustainably rebuild.

By providing assistance that can save lives, reduce human suffering, and  maintain the dignity of children at risk, we can ensure that young people can survive this disaster.

Canadians wishing to help vulnerable children are encouraged to make a one-time donation or make a donation.