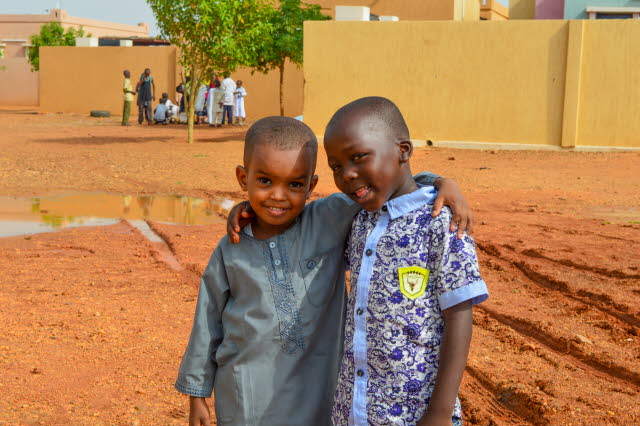 Political unrest in Sudan has seriously disrupted daily life for people in the country. Strikes and intensified protests have led to widespread closures. Freedom of movement has also been restricted.

In April, Sudan’s leader of 30 years was ousted after months of massive protests. Despite calls for a peaceful transfer of power from the Transitional Military Council to a civilian-led government, tension and violence still threaten the country. The worst incident so far occurred on June 3, when a paramilitary group killed over 100 pro-democracy protestors. With the stalling of the negotiations to finalize the details of a power-sharing deal, along with the on-going economic crisis, the situation remains tense and unpredictable. 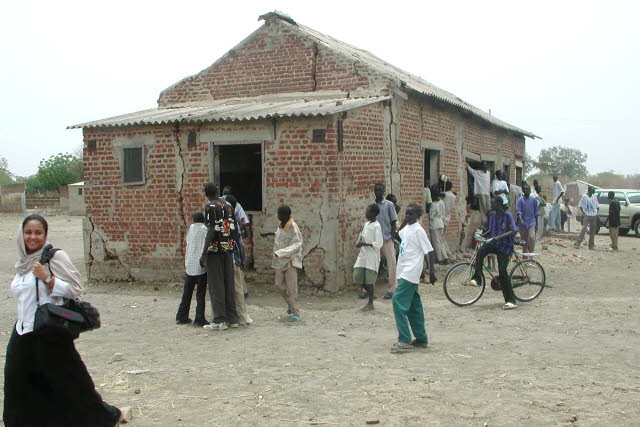 Q. How are staff and children in our SOS Children’s Villages in Sudan coping with the political unrest in the country?

We have organized an orientation for our mothers, children and youth about the political situation and the anticipated implications and complications.

We focus very much on the importance of not going out and to avoid demonstrations and any gatherings. They know about the shootings, detention in unknown places and violence against protestors. All have observed the security measures by keeping inside the SOS Children’s Village and their houses for the children and youth respectively.

The staff are well aware and oriented about the situation. To avoid problems, sometimes we start work later and in other cases we release the staff two to three hours earlier to enable them to get home safely. It all depends on the situation and the problems expected from any political movement.

Q. Is the daily life of the Village affected?

The daily life in the SOS Children’s Village is not affected so far. Until now it is continuing as normal. All the staff and children are safe. 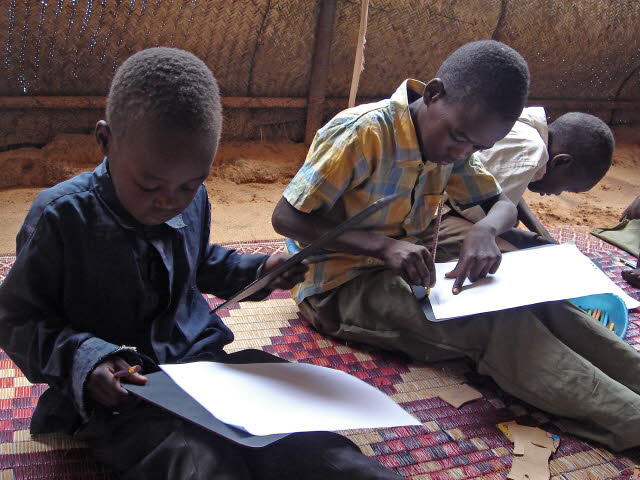 Q. How are families we support in the community impacted?

The families we are supporting in the community are impacted equally, like all families. They queue for bread, suffer from transportation problems and lack of cash. They are able to manage these difficulties in the same way as all the community members: cooperating by sharing food, water, and medicines. Nevertheless, we are still able to support them.

Q. What are your main concerns right now?

I am concerned about the safety of our children, youth and mothers if violence erupts between the armed groups.

Q. How can the outside world help?

The outside world can help by informing and mobilizing the international community to put more pressure on the political parties to reach an agreement on social transition to civil government.

Another issue is to ensure the availability of basic medications to treat diarrhea, malaria, and first aid for injuries. On these issues we are currently coordinating and cooperating with UNICEF.