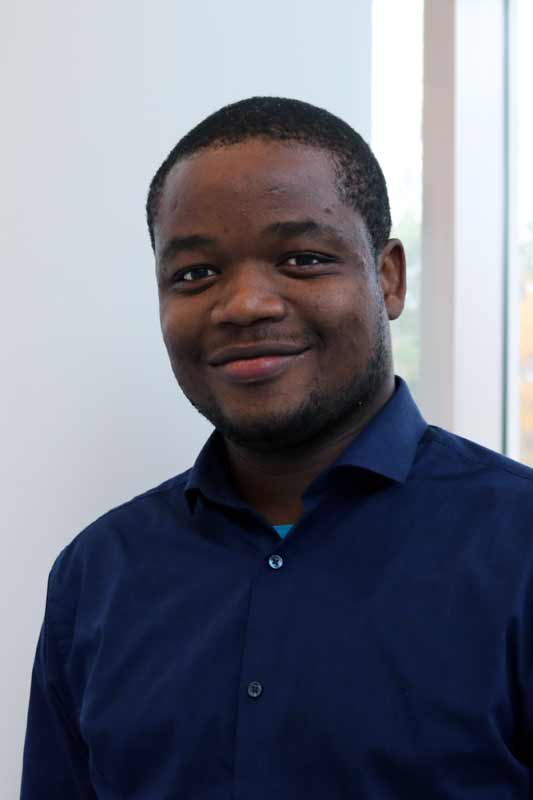 Marco Paulo Monteiro, 32, a national youth leader at SOS Children’s Villages Cape Verde, is passionate about family life. From his own experiences growing up in an SOS Village, the most profound message he has learnt is the importance of doing your best and giving love to your family.

Today, Marco Paulo is a successful young man with a family of his own. “[My family is] my motivation, my inspiration,” he says. He and his wife have two boys and are eagerly awaiting the upcoming birth of their third child.

The life that Marco Paulo is able to offer his children is drastically different from the childhood that he experienced in his early years. His mother struggled to meet his needs and his father neglected him.

Giving back to SOS Children’s Villages

Marco Paulo was four –years-old when his biological parents were no longer able to care for him and he the SOS Children’s Village Assomada, in Cape Verde became his home. “It was a like a new world for me,” he said, while reflecting on his first impressions of the SOS Children’s Village. But step by step, I started to integrate and play with the other children. The environment was really loving.”

This sense of being loved and belonging came from the “tremendous support” he received from his SOS mother, Martinha da Veiga. “I have few memories [of first arriving at the Village], but I can remember my mother, the way she took care of me and my SOS brothers too. She was dedicated to giving us a warm upbringing,” he said.

This strong bond has continued. Today, Marco Paulo still has a strong relationship with his SOS mother, who is now retired, regularly visiting and calling her.

Even today, he sees his SOS mother as a role model. “I think the mothers are role models. They are the main people at SOS Children’s Villages.” His SOS brother also works for SOS Children’s Villages Cape Verde, as a national advisor for the program department, and Marco Paulo considers him a professional role model as well as a friend. “He represents for me all my SOS brothers, and at a professional level he helps me to develop.”

Marco Paulo says family is central to his life, and this is something he shares with the young people he works with, often inviting them to spend time with his family and share in the loving environment.

“The message I pass on to youth is to do their best for their own family,” he said. “Give love to your family. That is the main value I learnt at SOS Children’s Villages.”