Some facts about Switzerland

Switzerland is located in Central Europe and borders Germany in the north, Austria and Liechtenstein in the east, Italy in the south, and France in the west. It covers an area of 41,290 km². The country's capital city is Bern (with about 346,000 inhabitants), and the biggest city is Zurich with about 1.1 million inhabitants.

Switzerland has a culturally and linguistically varied population of 7.6 million (July 2011 est.). There are four official languages: two thirds of the population speak German, around one fifth speaks French, ten per cent Italian, and one per cent Rhaeto-Romanic. About a fifth of the population are resident foreigners or temporary foreign workers - most of these come from European Union countries.

Switzerland has a long history of neutrality and only joined the United Nations in September 2002. Although the country is not a member of the European Union, it has close links to its European neighbours.

A strong economy provides people with a high standard of living

With a strongly industrialised economy, 73 per cent of Switzerland's active population is employed in the services sector, 23 per cent in manufacturing, and three per cent in agriculture. The country's varied and stunning landscape attracts an estimated 8.4 million tourists a year: it is an important source of revenue for the areas with no industry.

Somewhat surprisingly, about seven per cent of the population live below the nationally-defined poverty line. And a further 15 per cent are at risk of sliding into poverty. Most of these are people who have regular employment but remain in relative poverty due to low wages. The government has taken a three-pronged approach to poverty: improving equality issues, working for better access to job training and fighting against poverty at the family level.

Situation of the children in Switzerland

There are 1.4 million children under the age of 18 in Switzerland. In a study on children among the world's richest nations, Switzerland ranked among the top five in promoting equality in child well-being. Switzerland's children ranked first in terms of material security and fifth in terms of health.

Children attend school from the age of six, but in most areas there is a free pre-school for younger children. The Programme for International Student Assessment (PISA) study of 2009 showed that the education of young adults had improved since the studies in previous years.

It is estimated that around 260,000 children in Switzerland are affected by poverty. Swiss campaigners believe that, as well as addressing the issue of family poverty, the government should do more to ensure that young people have access to apprenticeships which will lead to future employment. 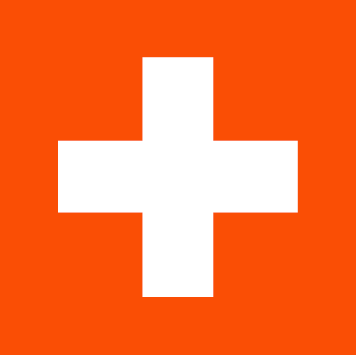