SOS Children’s Villages has been present in Azerbaijan since 2000, when the first programme started in the capital city of Baku. At present the organisation supports children, young people and families in three locations in Azerbaijan; in 2006, SOS Children’s Villages started working in Ganja about 400 kilometres west of Baku and in 2010 in Sumgait to the north of Baku.

There are two SOS Children’s Villages, one SOS Kindergarten, one SOS Youth Facility and five SOS Social Centres in Azerbaijan. 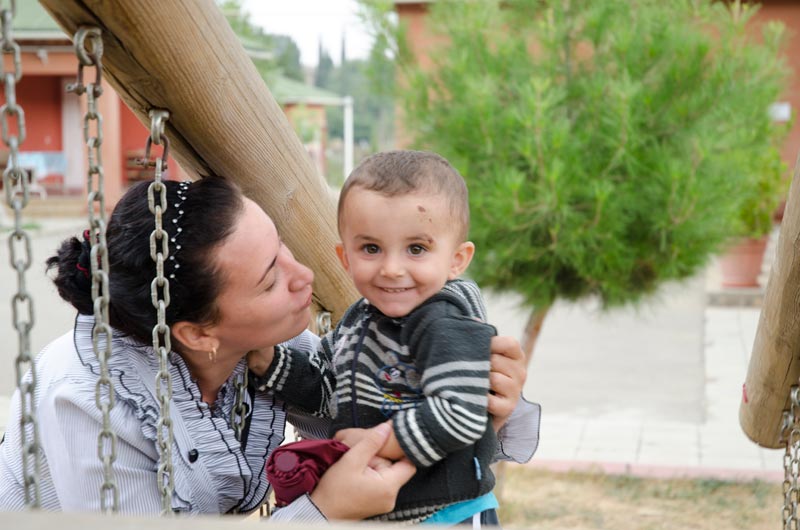 SOS Children’s Villages has responded to the social, cultural and economic changes in Azerbaijan and to the changing needs of children and families. In cooperation with local authorities, the SOS Social Centres run family-strengthening programmes which enable children who are at risk of losing the care of their families to grow within a loving family environment. Families are given support and counselling to ensure that children have access to essential services; adults can improve their parental skills and ability to earn a living. Children from the local community have been supported through the provision of day care and a mobile play centre.

Children whose parents cannot take care of them will find a loving home in one of the SOS families. Young people are given the opportunity to live semi- independently until they are ready to live on their own.

Some facts about Azerbaijan

The Republic of Azerbaijan gained independence from the former Soviet Union in 1992. It is located in western Asia and borders Russia and Georgia in the north, the Caspian Sea in the east, Iran in the south and Armenia in the west. Its national territory includes the autonomous region of Nagorno-Karabakh and the Nakhichevan Autonomous Republic, which is separated from Azerbaijan by a strip of Armenian land. The capital city, Baku, is located on the Caspian Sea and has around two million inhabitants.

Azerbaijan has a population of around eight million, of which 2.8 million are children under the age of 18. There are three main ethnic groups: Azerbaijanis, Russians and Armenians. The main religion in Azerbaijan is Islam. 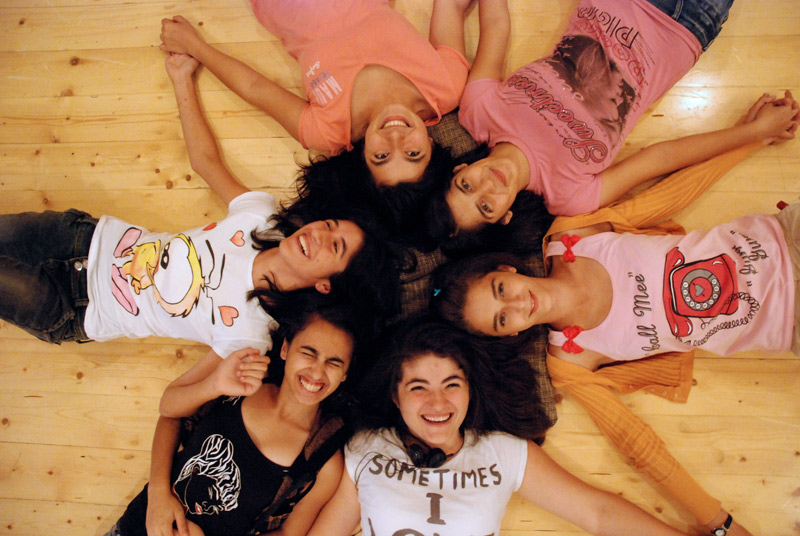 Since 1992, Azerbaijan's economy has experienced rapid growth due to revenues from oil, gas and other natural resources. The construction, banking, real estate and tourism industries also provide employment. However, the revenue from these industries is not widely spread and although poverty has been reduced, it is estimated that one third of children continue to live below the nationally-defined poverty line.

There is a lack of basic health care services, particularly in provincial regions and villages. Where health care is available, many people cannot afford to visit the clinics. Social services are also underdeveloped. The absence of effective support systems means that families in need are not provided with help in caring for their children. As a result their children often end up in state-run residential institutions.

Azerbaijan has ratified the UN Convention on the Rights of the Child and although measures have been taken to implement it, the rights of children continue to be violated. According to UNICEF figures for 2009, seven per cent of children between the ages of 5-14 are involved in child labour.

Girls face discrimination in almost every area of life, including education. In several districts of the country, girls often leave school at an early age. In southern regions, many girls are forced into marriage well before they reach the officially permitted age for marriage.