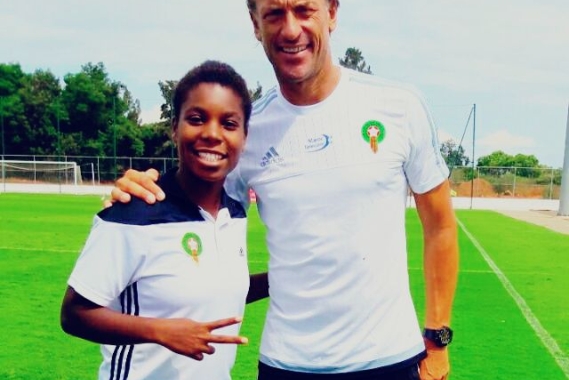 Since her early childhood, Hasnaa developed a real passion for sports and especially for  soccer. At age nine, she started playing soccer with the boys living in the SOS Children’s Village of El Jadida in Morocco and at school. However, a particular day at the beach was the beginning of a new life for her.

“On a summer’s day, at age 14, I was playing beach soccer with my friends, when a lady from El Jadida city soccer team noticed me. She loved my playing techniques and followed me after the game to get more information about me. She then came to my SOS Children’s Village to offer me a spot on the women's junior soccer team of El Jadida,” said Hasnaa, recalling how she joined the team. 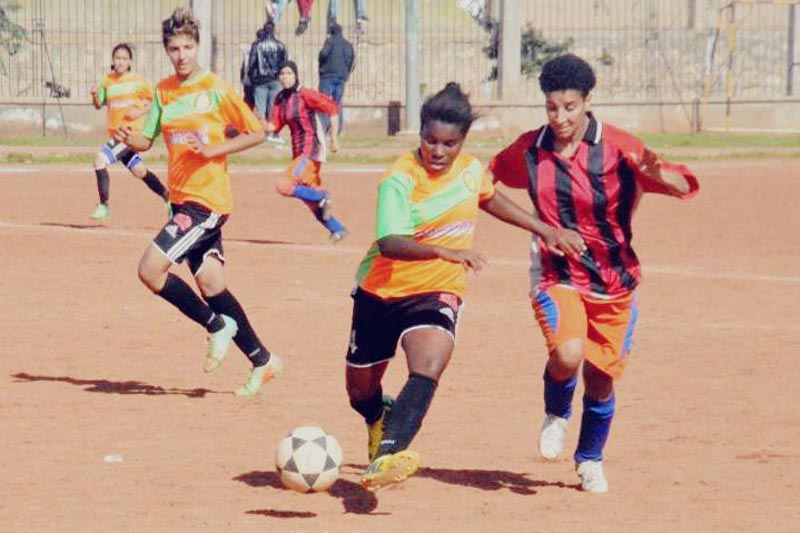 The young girl’s experience with the local team of El Jadida was only the beginning of a bright journey. In 2016, while she was playing a soccer match with her local team, Hasnaa was noticed by a staff member of the Association Sportive des Forces Armées Royales (FAR), which is considered one of the most successful and prestigious soccer teams in Morocco. Because of her talent and determination, Hasnaa was accepted into the team’s soccer academy and moved to Rabat to train. 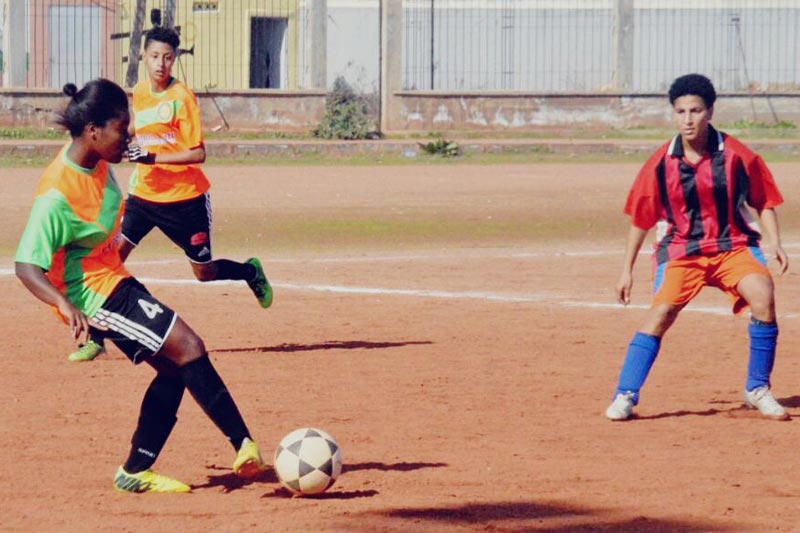 As she often has games over weekends, Hasnaa cannot see her family regularly. However, she never misses calling them to tell them about her feats. When she calls her mother, she would say: “I scored a goal for you mom.” Whenever she has a free weekend, she goes home to El Jadida. Soccer is inevitably the main subject of every conversation she has with her siblings. Sometimes they argue over which team is the best but they all agree that the best soccer player is their older sister. 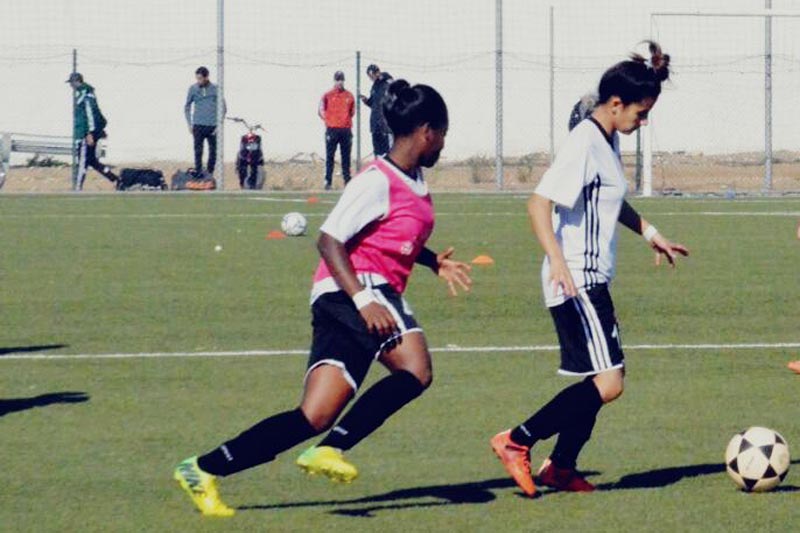 Besides playing with FAR, the 18-year-old girl is also part of the national girls’ soccer team of Morocco. Hasnaa's schedule is now divided between her studies and soccer.

With a strong sense of hope and dedication, Hasnaa aspires to play with the adult national soccer team and to become a professional international soccer player. The young champion is living her childhood dream.