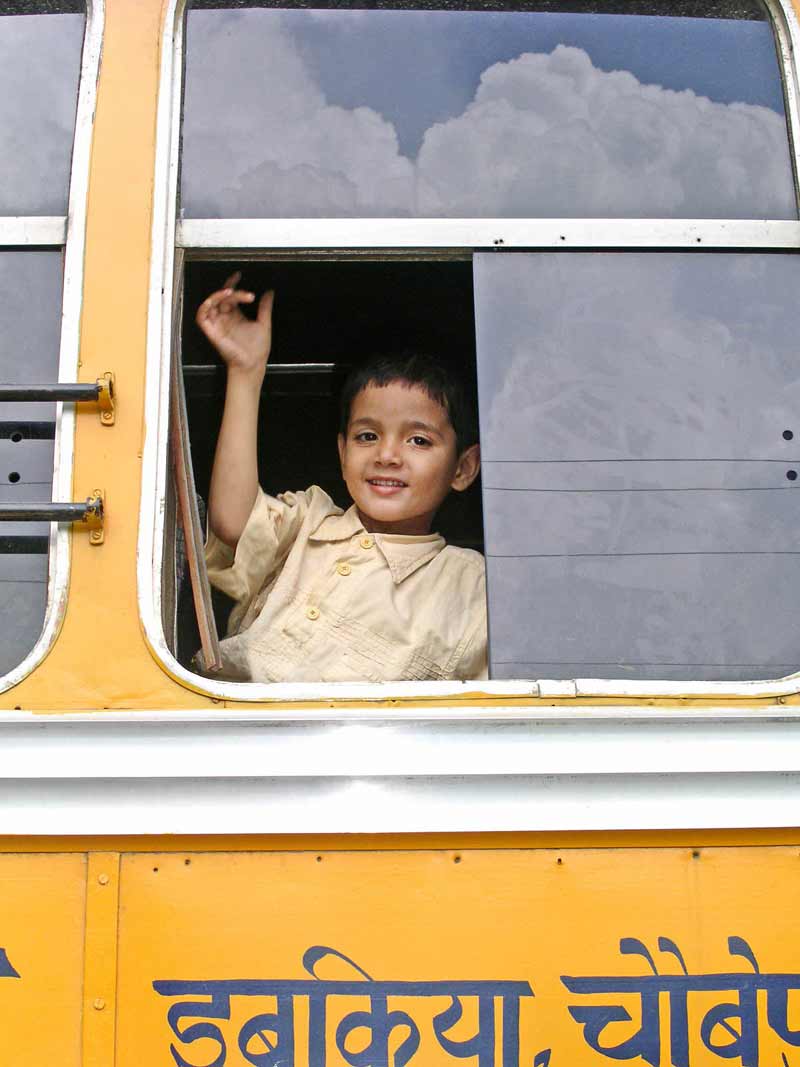 SOS Children’s Villages Canada received a generous $25,000 donation from The Steele Family Foundation, to increase access to, and quality of education in India.

A country of 1.3 billion people, India is the second most populous country in the world; though an estimated 32.6 per cent of the country’s population has not received primary school level education. Children under the age of 18 represent 41.1 per cent of the country’s total population. In spite of improvements in recent decades, around half of the children in India continue to face obstacles accessing education.

For many families in India living under the poverty line, school is a luxury. The cost of tuition, school uniforms and supplies often inhibits families from sending their children to school. In rural communities, the distance to the nearest school adds another obstacle to attendance. Rather than attend school, 12 per cent of children between the ages of 5 and 14 are involved in child labour. Children are trafficked and forced to work as domestic workers, in factories or prostitution.

“We are honoured by the generosity of The Steele Family Foundation. The impact of this gift extends beyond the individual students and schools that will directly benefit from the funds; this gift will empower a generation of innovators and problem-solvers that will transform the future of their communities.” Robert Ryan, Vice President of Philanthropy, SOS Children’s Villages Canada.​

The funds will support the educational needs of the children living in the SOS Children’s Villages in India located in Bangalore and Varanasi, and will surely impact the lives of many children in nearby communities.

“Education is the key to opportunity.  As a Foundation we are committed to supporting the work of SOS Children’s Villages in India. We hope our donation will ensure those who live in underprivileged areas are provided the tools necessary to help their community.” Michael Steele, Chairman & Founder, The Steele Family Foundation.

By supporting the families with the costs associated with sending their children to school, The Steele Family Foundation will be helping to make education more accessible for some of the most vulnerable children in India.

Read more about the mission of The Steele Family Foundation.