Home » About SOS » Where We Help » Asia » Bangladesh

1Youth Facilities
55Youths in our care

The plan for the construction of the fourth SOS Children's Village of Bangladesh in the seaport of Chittagong was made after the great flood disaster of 1986, when 50,000 people lost their lives and many children were left orphaned and homeless in several islands of Chittagong province. Chittagong is the country's second largest city.

SOS Children's Village Chittagong was built in 1989 on an area of 1.5 hectares in the middle of Chittagong, only 5 minutes from the city centre. It consists of 12 family houses, the village director's house, an aunts' (family helpers') house, a communal building with an administration area, a mosque and an SOS Kindergarten.

The SOS Social Centre, which also provides medical care, is of great importance to the people living in this area. It offers family-strengthening programmes designed to ensure that children have access to essential services such as adequate nutrition, health services, and education, while their families are taught parenting skills.

The SOS Social Centre runs a child day-care centre for children of working mothers and a training centre, where women from the neighbourhood can acquire useful skills, such as sewing and embroidery. An SOS Hermann Gmeiner Primary School for up to 238 pupils is situated in the same building, which has also been adapted as a cyclone shelter.

Another two-storey building, which serves as a mosque and as a shelter to the very poor population of the neighbourhood, was erected at the village of Bashkali near Chittagong.

In 1997 and 1998, an SOS Youth Facility and an SOS Vocational Training Centre offering training in carpentry and mechanics were added to the SOS Children's Village facilities in Chittagong. 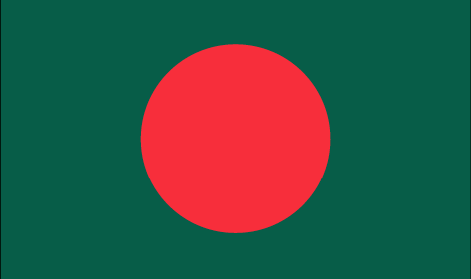