Sponsor a Child in Bangladesh

Bangladesh is one of the poorest and most densely populated countries in the world. The country is affected by repeated natural disasters such as hurricanes and floods. Due to political unrest, the people of Bangladesh suffer further. Poverty is widespread and the number of abandoned children is high. SOS Children's Villages has been working in the country since 1973 and provides support for families by offering them child-care, education, vocational training and medical care.

Sponsor a child in Bandladesh

For just $36/month you can sponsor a child in Bangladesh and help provide an orphaned or abandoned child with:

Please help us ensure a loving home for every Bangladeshi child. Sponsor a child in Bangladesh now. 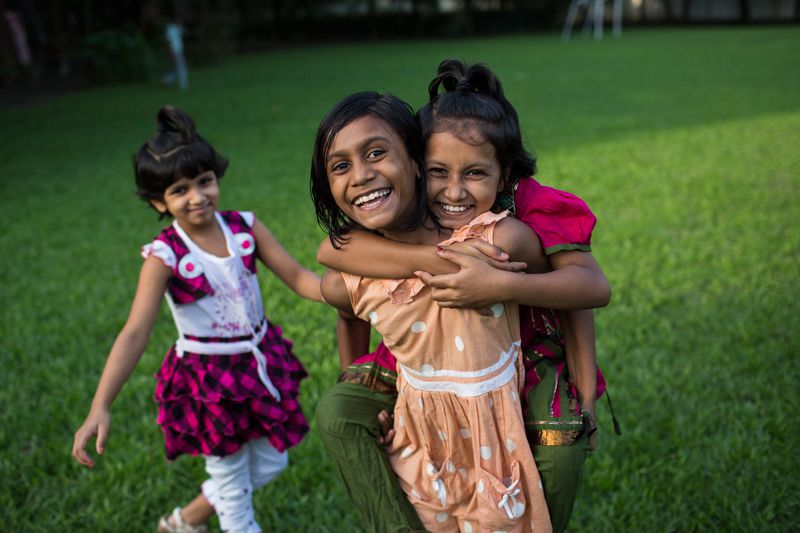 VOCATIONAL TRAINING CENTRES
SOS Vocational Training Centres in Bangladesh provide young adults from our youth centres, SOS villages and the surrounding community with the skills they will need to secure reliable employment. They provide realistic job opportunities for the future and an avenue to independence.
3
VOCATIONAL TRAINING CENTRES
374
Youth and adult students

Sponsor a Child in Bangladesh

SOS relies on the kindness and generosity of Canadians to be able to provide a home for the most vulnerable children of Bangladesh.

SOS Children's Villages is present in seven locations in Bangladesh. The organisation runs family-strengthening programmes in cooperation with local agencies. The families are provided assistance with parenting skills and the children have access to health services and education. If children cannot stay with their families, they can be looked after by the SOS mothers. As children get older they may move into youth houses where they are guided on their path to an independent life.

Some facts about Bangladesh

The People's Republic of Bangladesh is in Southern Asia, and has borders with India in the west, north and east, Myanmar in the south east, and the Bay of Bengal in the south. Bangladesh is one of the ten most heavily populated countries in the world with 159 million people (July 2011 est.). The capital city of Dhaka is home to around 12 million, thus making it one of the ten most populated cities in the world.

After years of political unrest, the present day Republic of Bangladesh came into existence in 1971.

It is not only the political climate which is unstable: the country is frequently affected by natural disasters such as heavy rainfall or cyclones that cause damage to infrastructure, crops and livestock. About a third of the country floods annually during the monsoon season. 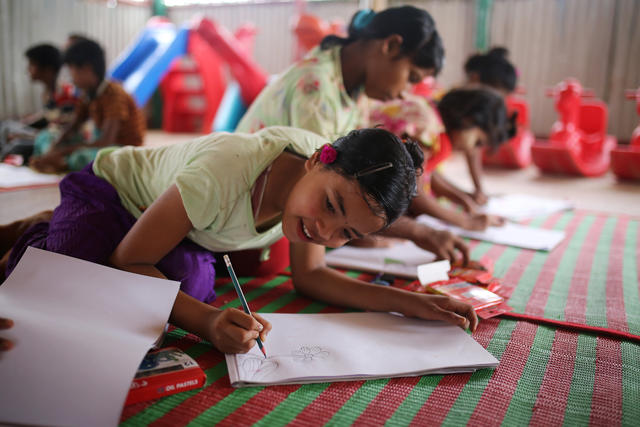 An economy damaged by political upheavals and natural disasters:

The combination of political upheavals and natural disasters has affected the country's economic development. However, the economy has developed quickly and grown at an average rate of five per cent per year since 1996.

Most people work in agriculture, producing mainly jute and rice. The country is trying to build up the service and industry sectors. Although the official unemployment rate of 4.80 per cent (2011 est.) is not alarmingly high, about 40 per cent of the population is underemployed.

The quality of, and access to, health care and education varies. Infant, maternal and under-five mortality rates have improved but only for some sectors of the population in limited geographical areas. Only 80 per cent of the population has access to improved drinking water and just over half to improved sanitation facilities.

Although basic free education is provided for children between the ages of six and ten years, Bangladesh continues to have one of the lowest levels of literacy in the world - around 48 per cent of the population are unable to read.

The low standard of living and the precarious environmental and economic situation, leave people particularly susceptible to the false promises of human traffickers. Bangladesh is a source and transit country for men, women and children who end up in conditions of forced labour or being sexually exploited.

Situation of the children in Bangladesh

Demographically speaking, Bangladesh is a very young country where over 60 million people under the age of 18 live. Children are particularly affected by the general poverty levels and it is calculated that one in ten suffer from malnutrition.

Although children under the age of 14 are banned by law from working, an estimated five million children between the ages of 5 and 14 are involved in child labour. Many of these work in exploitative conditions or in high risk jobs. In rural areas, children mostly labour in agriculture. As families migrate to cities in search of work, children end up living either in overcrowded squatter settlements or on the streets. They are forced to work as domestic workers, touting goods or in shops. As the children do not have the time to attend regular schooling, they end up in the vicious cycle of intergenerational poverty. 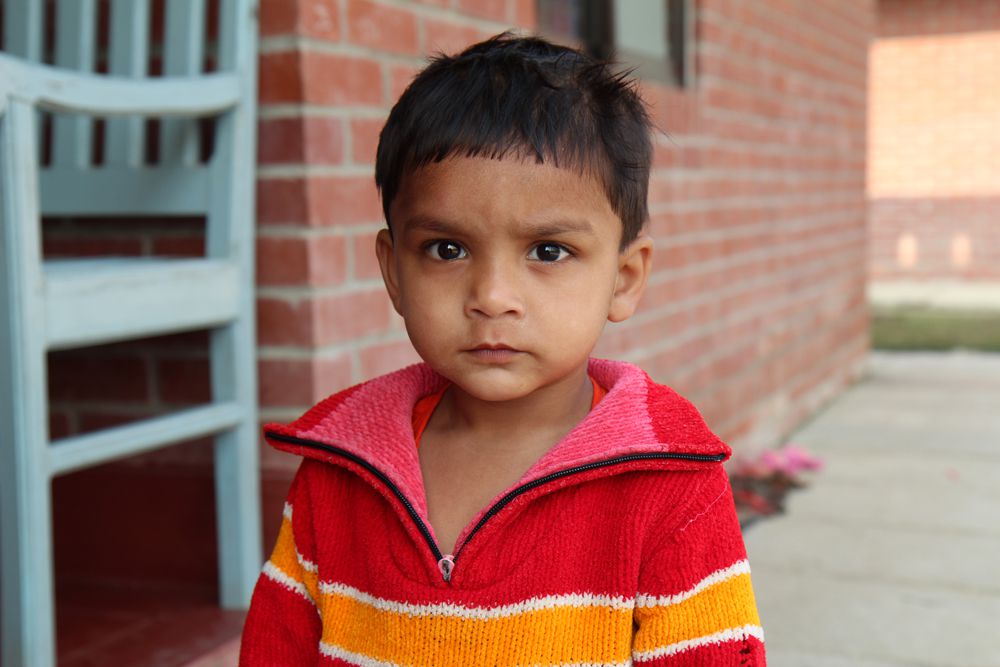