Home » About SOS » Where We Help » North America » Nicaragua

2Youth Facilities
29Youths in our care

Juigalpa, the capital of Chontales province, is about 140 km east of Managua. Chontales was one of the regions that suffered most during the Nicaraguan civil war. Many children lost their parents or had to live in bad conditions.

The SOS Children's Village, which had already been opened in 1981, was therefore extended at the beginning of the 1990 in order to offer more space for orphaned and abandoned children.

The Children's Village is situated on a little hill at a distance of 2 km from the city centre, offering a nice view over the town of Juigalpa. It consists of 12 family houses, the village director's house, a multi-purpose hall, an administration area as well as a basketball and a volleyball field.

An SOS Youth Facility was established in 1997. At this facility, youths prepare for independent living while they are finishing their education or training. In Juigalpa, there are two SOS Social Centres. Both of them have a child-day care centre and help to organize childminding programmes as a measure to strengthen local families. Thanks to these programmes, many single mothers, who do not have anybody to look after their children, are given a chance to make a living. The SOS Social Centres also offer training classes for parents; there are special training workshops for income-generating activities to improve the financial situation of the families as well as courses for personal development. 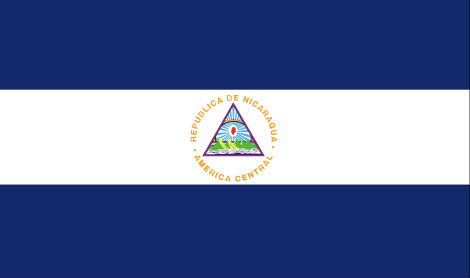