In 1972, a terrible earthquake destroyed vast parts of Managua. It was against this background that SOS Children's Village International decided to get involved in Nicaragua by bringing Hermann Gmeiner’s idea to this Central American country. Children, young people and families who had lost everything in the earthquake were the first ones supported by our activities in Nicaragua. At present there are in Nicaragua six SOS Children's Villages, four SOS Youth Facilities, one SOS Hermann Gmeiner School, one SOS Vocational Training Centre as well as 20 SOS Social Centres.

For just $36/month you can sponsor a child in the Nicaragua and help provide an orphaned or abandoned child with:

Please help us ensure a loving home for every Nicaraguan child.  Sponsor a child in Nicaragua now. 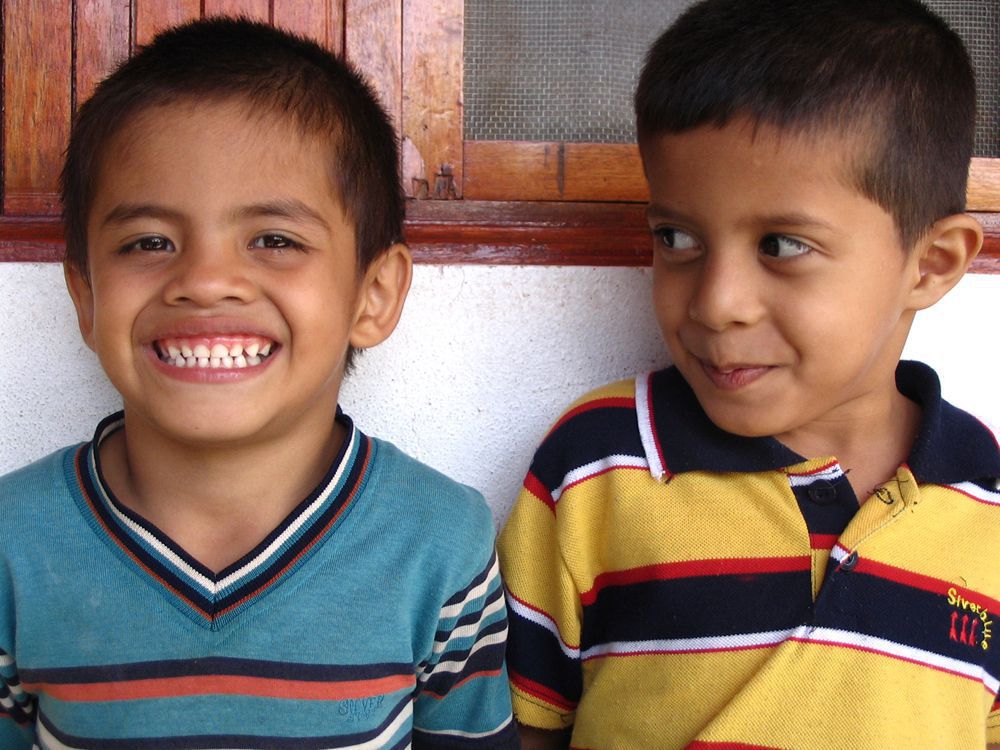 In Nicaragua, SOS Children's Villages has been present since the early 1970s. We first started working in Estelí, a small city in the mountainous northern part of the country.

In Nicaragua, we are currently supporting children by providing day-care, vocational training, education and medical services in a number of different locations all over the country. We support children in their families of origin. Children whose parents cannot take care of them will find a loving home in one of the SOS families.

Throughout the past thirty-seven years of SOS activity in Nicaragua, around 5,000 Nicaraguan children have found a new home in an SOS family.

Some facts about Nicaragua

Nicaragua is the largest country in Central America. It has borders with Costa Rica in the south and Honduras in the north, the Caribbean in the east and the Pacific Ocean in the west.

The total population is around six million, with roughly 1.8 million Nicaraguans living in the city of Managua, thus making it Central America’s second largest capital after Guatemala City.

The country is home to a number of indigenous groups, including the Miskitos, who predominantly live on the Caribbean Coast, the Ramas and the Sumos.

The official language in Nicaragua is Spanish; nonetheless Miskito, Creole, Sumo and Rama are commonly used by the respective ethnic minorities in specific parts of the country.

Due to its geographic location, Nicaragua is frequently affected by violent hurricanes and earthquakes. 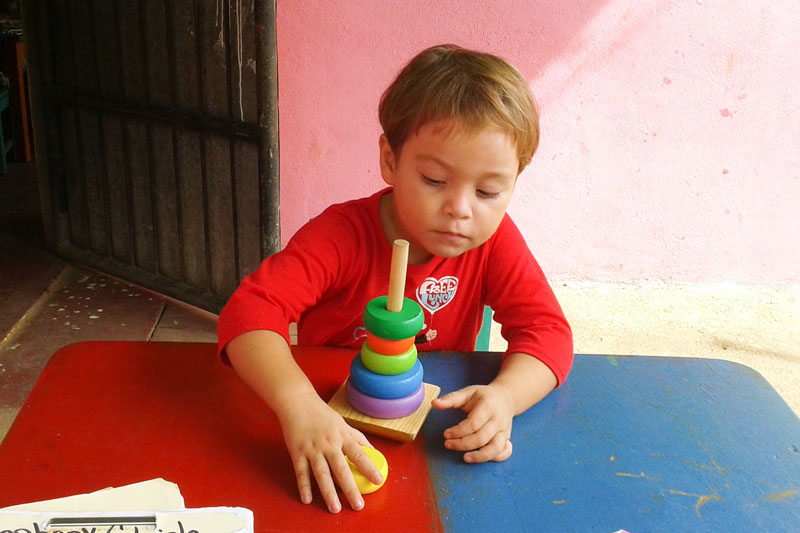 SOS Children’s Villages started its activities in Nicaragua only one year after a devastating earthquake had hit the capital of Managua, leaving nearly 20,000 Nicaraguans dead and a further 280,000 without a home.

Only a few years later, in 1978, civil war broke out, which brought the five-decade long brutal dictatorship of the Somoza family clan to an end. This civil war, many years of dictatorship and the tremendous damage caused by Hurricane Mitch in 1998 left the country in a precarious economic situation.

With nearly 40 per cent of the total population living in poverty, Nicaragua is now one of the poorest countries in Latin America. Nearly 80 per cent of Nicaraguans live on less than two USD a day and food scarcity remains a significant problem with a shocking 27 per cent of the population suffering from undernourishment - the highest percentage in Central America. Especially in rural Nicaragua, poverty is omnipresent: many people do not have access to clean drinking water and sanitation.

Situation of the children in Nicaragua

The government of Nicaragua ratified the UN Convention on the Rights of the Child (CRC) in 1990 and education is compulsory and free of charge up to the age of 12.

Although the country’s Labour Code asks for parental consent before children under 15 are legally entitled to work, Nicaraguan reality is quite different. According to recent studies, approximately 320,000 Nicaraguan children aged 5-14 are involved in child labour activities. Three in five Nicaraguan children are employed in the agricultural sector, working mostly in the banana, cotton and tobacco industry.

Others wander the streets of Managua where they sell merchandise or clean car windows for a few pesos.

In Managua, nearly 1,000 children live on the city’s largest garbage dump “La Chureca” where they dig for food or recyclable material that is later sold in the streets of the city. Thousands of homeless children roam the streets without access to food, education or family support. Most of them sniff glue in order to forget about their daily hardships.

According to estimates by the World Bank, 8 to 12 per cent of all children below the age of 18 in Nicaragua work or live in the streets - or both.