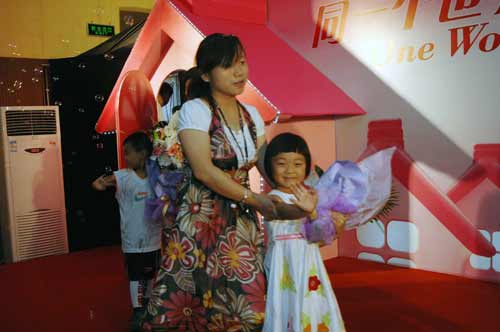 With China's economy opening up to the West and more and more people migrating to the Beijing area, the need for child care facilities in and around Beijing became more and more evident. As the number of orphaned and abandoned children in this area is on the rise, it was decided to build an SOS Children's Village there. The municipality of Beijing provided a suitable five-hectare site at Daxing, Huang Cu Town, the first satellite town of Beijing, which is about 15km from the city centre.

SOS Children's Village Beijing comprises 15 family houses for up to 120 children, the village director's house, a house for the so-called SOS aunts (family helpers who support the SOS mothers and fill in for them when they are ill or on leave), a community building, and an administration and service area. In addition, there is an SOS Kindergarten with four group rooms, where up to 120 children can be taken care of, and an SOS Vocational Training Centre, where SOS mothers and co-workers can be trained.