SOS Children's Villages has been working in India since 1963, our work has developed rapidly all over the country and we started our activities in Bhopal in 1987, three years after the terrible poison gas accident in the city.

2Youth Facilities
79Youths in our care 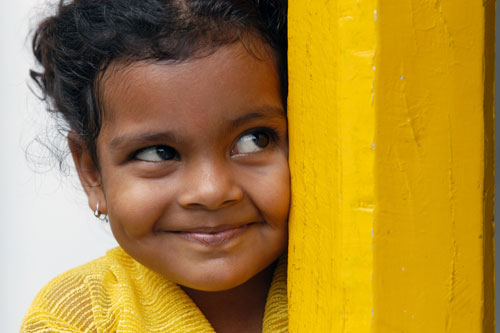 What we do in Bhopal

A central part of the work that SOS Children's Villages carries out in Bhopal is related to supporting children and families in the surrounding area. Working with local authorities and other service providers, our family strengthening programmes provide support for families and children in need. We offer a comprehensive package of services to enable families to stay together and take good care of their children. We aim to raise awareness of hygiene, children's rights and positive parenting skills. We provide families with food, as well as educational support and medical treatment. In order for parents to generate income, we offer them vocational training, career counselling and advice on how to look for a job.

When children can no longer stay with their families, they can find a loving home with one of the 16 SOS families, where they grow up with their sisters and brothers. Some children in our care require special therapies and we ensure that they are provided. We also provide day care for younger children from the SOS families and from the neighbourhood. The provision of day care is particularly valued by those parents who go to work or receive training - they know their children are being cared for by professionals. As the children grow older they can attend the SOS Hermann Gmeiner Primary school. The children from the SOS families are well integrated into the local community since they attend school with local children and are involved in various extra-curricular activities.

When the young adults are ready to leave their SOS families they can join our SOS Youth Programmes. With the support of qualified professionals they are guided through this new stage of their lives, as they start vocational training courses, attend higher education or look for work. The young people are encouraged to develop perspectives for their future, learn to shoulder responsibility and increasingly make their own decisions. 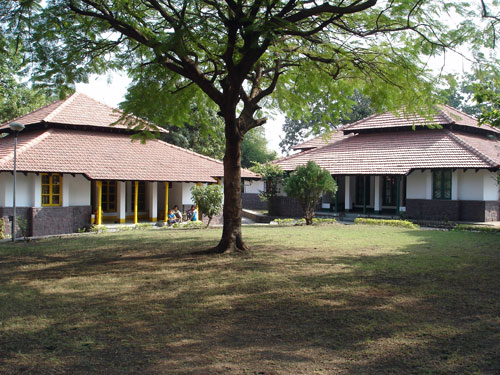 Urban poverty is widespread in Bhopal

Bhopal is the capital city of the state of Madhya Pradesh in central India. According to the 2011 census around 1.9 million people live in the city. Around 55 per cent of the population is Hindu, and 40 per cent is Muslim.

In 1984 a poisonous gas leak killed tens of thousands of people and caused several thousand individuals permanent and partial disabilities. It has been called the world's worst industrial disaster, and its effects are still felt decades afterwards.

While in general terms the state of Madhya Pradesh is rapidly urbanising, life in rural areas is becoming increasingly difficult. As a result people have moved out of rural areas and arrived in urban areas in search of a better life.

However, life in the cities is full of difficulties and many remain on the social and economic margins. According to some reports, Bhopal has one of the highest urban poverty rates in the country. The increase in the population has put stress on the local authorities' ability to provide adequate infrastructure and health and educational services.

The majority of migrants end up living in urban slums, where the population has no right to the land they live on, and no chance of securing the basic infrastructure that they need. For example, they have to get water from public taps which often do not work or where the water is contaminated. As a result diseases such as diarrhoea are common, and children are most vulnerable.

Children who grow up in such poverty are often at high risk of losing parental care. Parents struggling to scrape together a living, often find it difficult to meet the material and emotional needs of their children. Many are not sent to school because parents cannot afford it. Furthermore they are often forced to work in order to raise the family income.

SOS Children's Villages started working in Madhaya Pradesh three years after the terrible poison-gas accident in the city of Bhopal. Many of the children who were taken into our care when the village first opened came from families who were affected by the Bhopal tragedy, but they are not the only children in this part of India who need help. The SOS Children's Village is situated about eight kilometres from the city centre.