Home » About SOS » Where We Help » Europe » Bulgaria

2Youth Facilities
64Youths in our care

Trjavna is a pretty small town of great historic interest. It is located in Central Bulgaria, in a very attractive mountainous region about 250 kilometres east of Sofia. The site of the SOS Children's Village, which was put at the disposal of SOS by the municipality, is situated on a slope with a beautiful view of the town. The infrastructure of the surrounding area is excellent: there are good schools, nursery schools and a hospital in the immediate vicinity of the SOS Children's Village.

On 23 October 1993, the SOS Children's Village Trjavna was officially opened in the presence of the Bulgarian state president, Helmut Kutin,  former president of SOS-Kinderdorf International, and numerous guests of honour.

The SOS Children's Village Trjavna comprises twelve family houses (with an capacity for up to 72 children), a community building, a workshop and a garage, an administration and service area as well as houses for the village director and the SOS aunts (who support the SOS mothers and take care of the children when the mothers are on leave). A sports and playground has also been laid out.

The SOS Social Centre is in operation since January 2007 in Gabrovo and offers family strengthening programmes, community support and counselling and psychological support for 120 children and 50 families. 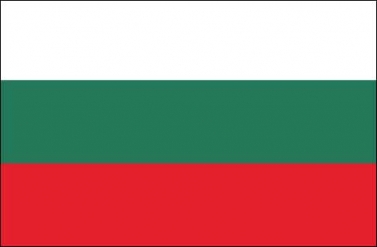