Sponsor a Child in Lebanon

Sponsoring a Child in Lebanon

SOS relies on the kindness and generosity of Canadians to be able to provide a home for the most vulnerable children of Lebanon.

Sponsor a child in Lebanon

For just $36/month you can sponsor a child in Lebanon and help provide an orphaned or abandoned child with:

Please help us ensure a loving home for every Lebanese child. Sponsor a child in Lebanon now.

SOS Children's Villages first started working in Bhersaf, in the Mount Lebanon region in central Lebanon. In the 1970s and 1980s, our organization began working in Beirut and Sferai. In the 1990s, it reached children and families in Kfarhay in the north of the country and in 2006 in the Ksarnaba area. The family strengthening program works with local agencies to support children who are at risk of losing parental care. SOS co-workers ensure that children have access to essential services such as education and health, and provide counselling and psychological care. When children can no longer stay with their families, they can be looked after by the SOS mothers. Young children can visit the SOS Kindergarten while their parents earn a living or receive training. Young adults can live in special houses where they are guided on their path to an independent life with the help of professionals.

KINDERGARTENS
The SOS Kindergarten in Lebanon are a fundamental building block for the early development needs including, intellectual and social skills for children.
2
KINDERGARTENS
41
Kindergarten students

SOS Children’s Villages has been working in Lebanon since the mid-1960s and currently has 4 locations located in Bhersaf, Kfarhay, Ksarnaba and Sferai.

SOS Children’s Villages provides orphaned and abandoned children with long-term family based care. We give children an SOS mother, a home, brothers & sisters, food, education and all the things necessary to raise a child in a happy and nurturing environment.

In addition to providing homes for children, SOS also works in the local community to help decrease the risk of child abandonment through our SOS Family Strengthening Program.

Some facts about Lebanon

There are 4.1 million people living in Lebanon (July 2011 est.) with the capital city of Beirut being home to 1.9 million. The population consists of a majority of Arabs, and, among others, Palestinian, Armenian and Syrian minorities.

The main religions practised in Lebanon are Islam (Sunni, Shiite and Druze) and Christianity (Maronite and Greek Orthodox). 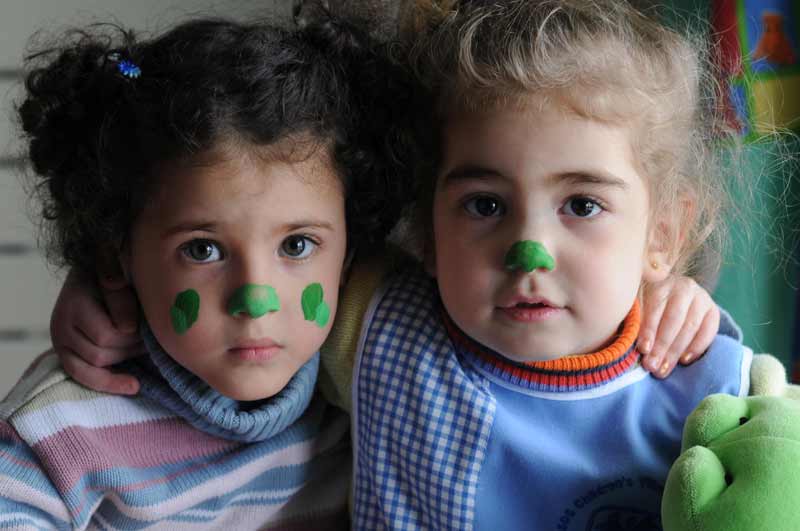 A Country in Recovery

Until the outbreak of civil war in 1975, Lebanon had one of the strongest and most developed economies in the region with an important banking and commercial sector and a growing industrial sector. The civil war, the Israeli invasion in 1982 and subsequent internal conflicts led to the destruction of many factories and companies and the collapse of foreign investment. After the fighting ceased in the early 1990s, the country lived through a period of stability, but was again badly affected by conflicts in 2006. A quarter of a million people were displaced, over one thousand people, mostly civilians, were killed, and infrastructure was damaged. The cluster munitions left behind continue to cause death and injury.

In spite of the unstable political climate, gross domestic product has grown in the past years. In 2010, it grew by 7.5 per cent, although the growth slowed down to 2.5 per cent in 2011 as a result of a new political crisis. The economy is mostly service based: this section employs 79.4 per cent of the population; industry employs 16 per cent and agriculture nearly five per cent (2010 est.). Tourism and banking have become increasingly important in recent years; remittances sent from Lebanese workers abroad continue to make a vital contribution to the economy.

More than a quarter of the population lives on less than four USD a day; nearly eight per cent on less than two USD. The poverty rate is highest in the regions of Hermel, Baalbeck and Akkar, and lowest in Beirut. There is an increase in urban poverty in Lebanon's largest cities. Poverty mostly affects unskilled workers who are unemployed, women and young people.

Lebanon is a source and destination country for women and children who are forced to work or are exploited in sex trafficking. 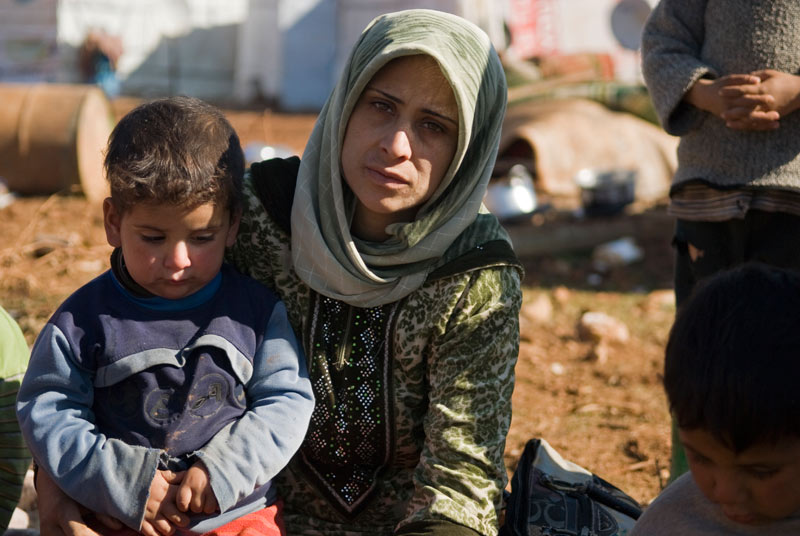 Situation of the Children in Lebanon

There are around 1.3 million children under the age of 18 in Lebanon. They have suffered many hardships due to the social, political and economic changes in post-civil-war Lebanon. Most recently, children have been affected by the financial and emotional consequences of the latest conflicts which took place in 2006. Efforts are still underway to reconstruct the country's health infrastructure so that children can have access to adequate facilities and services. Many schools were also damaged during the conflicts, and international organizations are working alongside the government to rebuild these.

It is estimated that around 100,000 children and adolescents are forced to work. The figures vary according to the region, with more young people working in the north of the country and in the Mount Lebanon region. Children can be found delivering groceries, working in small workshops or collecting material for recycling. Girls are often "sold" by their parents, to work in domestic services. In many cases, these children do not attend school.

Although the number of children attending pre-school is increasing, and the number of children who start school is very high, the drop-out rate remains a source of concern. It is estimated that over 32 per cent of children between the ages of 12 and 13 drop out of school. Boys are likely to stop attending school earlier than girls. The rate of enrolment into secondary education drops significantly, to 74.9 per cent, and more girls attend secondary education than boys. 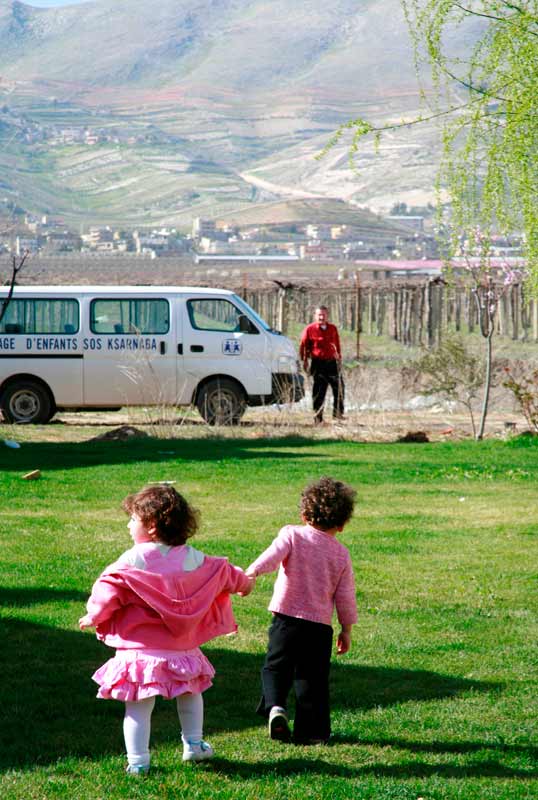 Lebanon’s Looming Mental Health Crisis: 12 Months of Distress and Loss Following Devastating Port Blast
Rising from the rubble
Beirut: Resilience in the Aftermath
Explosion in Beirut
A Mother Like No Other - SOS Mother Joumana
Math Geniuses