For just $36/month you can sponsor a child in the Senegal and help provide an orphaned or abandoned child with:

Please help us ensure a loving home for every Senegali child.  Sponsor a child in Senegal now. 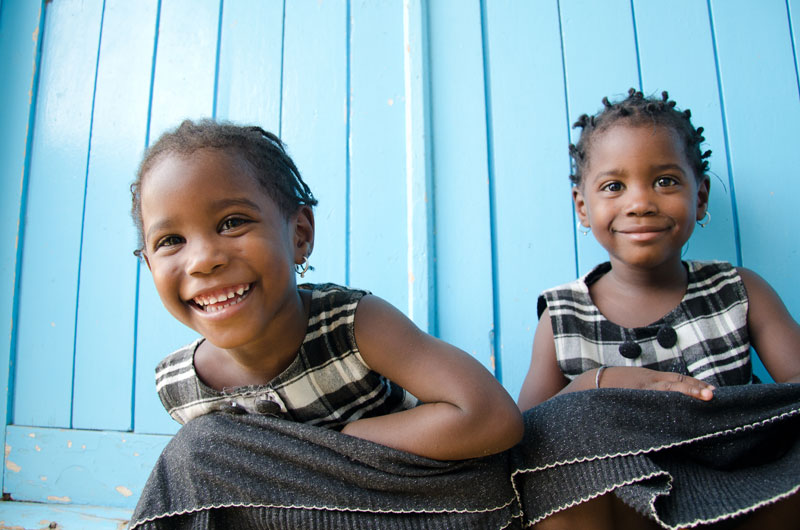 KINDERGARTENS
The SOS Kindergarten in Senegal are a fundamental building block for the early development needs including, intellectual and social skills for children.
5
KINDERGARTENS
717
Kindergarten students

MEDICAL CENTRES
SOS Medical Centres in Senegal provide quality health care to the children in our care, our staff, our staffís family as well as people in the surrounding community.
2
MEDICAL CENTRES
36628
Patients

The idea to bring the concept of SOS Children's Villages to Senegal evolved in the 1970s. The national foundation was founded in 1976 and only one year later, in 1977, the first SOS Children's Village was implemented. Against the background of bad medical infrastructure, the organisation decided to build a mother and child clinic to serve the region around Kaolack in 1984.

Because of increasingly high levels of poverty, the organisation started an SOS Family Strengthening Programme, aiming to protect children who are at risk of losing the care of their family.

At present, SOS Children's Villages is supporting Senegalese children and young people in five different locations by providing day care, education, vocational training and medical assistance. When children can no longer stay with their families, they are cared for by their SOS mothers in one of the SOS families.

Some facts about Senegal

The Republic of Senegal is a country in western Africa Ivory, gold and slaves used to represent Senegal's main exports during the 17th and 18th century.

Today, its main economic pillar is agriculture. However, the country heavily depends on donor assistance from international organisations and individual countries.

Ever since independence, Senegal has been one of the most stable countries on the African continent. Despite the country's political and economic stability, unemployment is widespread and around 40 per cent of Senegalese live in poverty.

Many of them do not have access to clean drinking water, sanitation and medical assistance. They face a life in precarious conditions in which tens of thousands are struggling to survive, particularly in rural areas of the country.

The number of rural poor in the country amounts to roughly 2,900,000. According to the United Nations Development Programme (UNDP), 20 per cent of the population are undernourished.

Thousands of young Senegalese are dreaming of Europe and are willing to risk their lives just to get there. Many have died at sea over recent years, trying to reach the shores of Italy or Spain. Senegalese workers work under precarious conditions, mostly without adequate protection and for incredibly low wages.

Human trafficking within Senegal is common too. It is a source, destination and transit country for thousands of Africans, including women and children, trafficked for the purpose of labour and commercial exploitation, including prostitution. 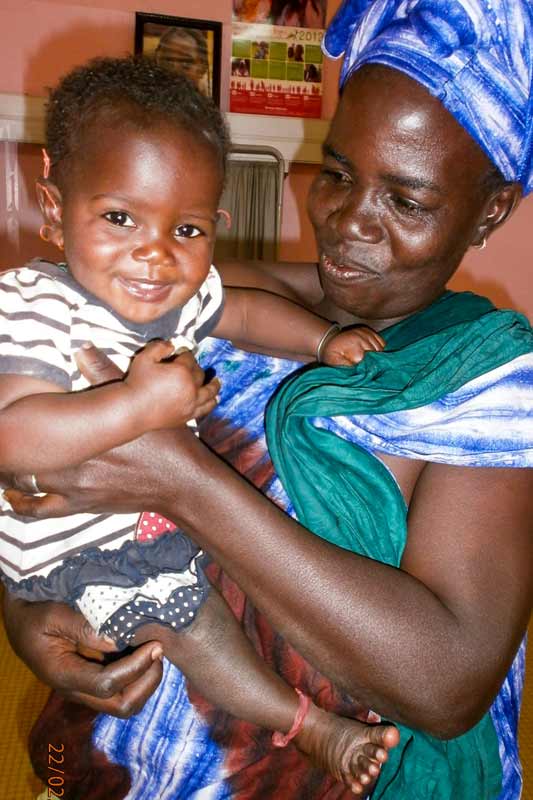 Situation of the children in Senegal

Child labour is a growing problem in many parts of Africa. The International Labour Organisation (ILO) predicts that the army of African child labourers will grow by at least one million children per year if current economic and social trends linger on.

According to estimates, around 100,000 Senegalese street children are forced to roam the streets, begging for money and food. In Dakar alone, an estimated 7,600 beg the streets. Around 35 per cent of all children between the ages of 7 and 17 are involved in labour activities. The majority of them work in agriculture, livestock and forestry.

520,000 Senegalese children are orphans and grow up without either one or both their parents. 19,000 of them have been orphaned by AIDS.

Around 50,000 boys in Senegal are known as "talibés" - boys who attend Quranic schools. Although teachers in some of these schools have been heavily criticised for sending their kids out to beg, such schools continue to exist.

West Africa is marked by one of the lowest girls' primary school enrolment rates in the world. Although the situation has noticeably been improving in Senegal, the crucial task here is to keep these girls in school once they are enrolled. Thousands of girls have to do domestic work once they are old enough and physically able to. Thus, they are taken out of school to help in private households.

Senegal's child mortality rate has improved significantly since the 1990s: while in 1990, the Under-Five Mortality Rate was 151 per 1,000 live births it is now 93. However, a large number of children are still born underweight and nearly 20 per cent of all children under the age of five suffer malnutrition. In rural areas of the country, many births are not assisted by skilled medical staff.