Kitwe has approximately 1.2 million inhabitants and is the capital of the Copperbelt region in the north of the country.

The SOS Children's Village Kitwe is situated about five kilometres from the city centre and the site was given to SOS Children's Villages free of charge as a donation from the government of Zambia. Due to decreasing copper prices, the region suffered an economical decline, and the population rapidly became poorer and poorer.

The SOS Children's Village Kitwe should greatly improve the situation of many orphans and needy children throughout the Copperbelt region. The official opening ceremony took place on 10 May 2005 in the presence of Levy Mwanawasa, at that time state president of Zambia, and numerous other honorary guests.

The SOS Children's Village Kitwe comprises sixteen family houses, houses for the village director and the SOS-aunts (who support the SOS mothers and take care of the children when the mothers are on leave), a multi-purpose hall and an administrative building, and offers a new home to up to 192 children.

The SOS Kindergarten, with its three group rooms is also open to the children from the neighbourhood, and the staff focuses on supporting children with learning disabilities or with traumatised backgrounds.

Primary school education for up to 700 students is offered at the SOS Hermann Gmeiner School, which consists of 18 classrooms, a computer lab, a laboratory, a library and rooms for home economics, wood and metalwork. Up to 2,000 HIV/AIDS affected families receive assistance from the SOS Social Centre, including material support (including seeds and school fees), basic medical treatment and psychosocial support.

The SOS Medical Centre comprises a chemist's shop, a room for medical treatment, laboratories and counselling, examining and observation rooms, and it can offer treatment to up to 10,000 families per year.

1Youth Facilities
57Youths in our care 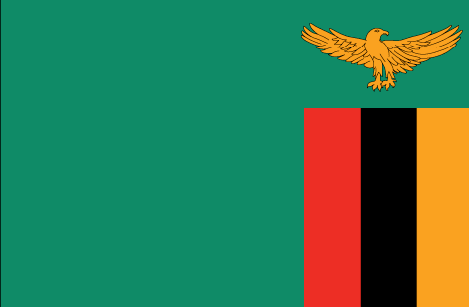