Sponsor a Child in the Dominican Republic

Sponsor a Child in the Dominican Republic

SOS relies on the kindness and generosity of Canadians to be able to provide a home for the most vulnerable children of the Dominican Republic.

For just $36/month you can sponsor a child in the Dominican Republic and help provide an orphaned or abandoned child with:

Please help us ensure a loving home for every Dominican child. Sponsor a child in the Dominican Republic now.

3Youth Facilities
77Youths in our care

SOS Children's Villages currently works in three locations in the Dominican Republic where our organisation is supporting local young people and children by providing day-care, education and medical services. Our SOS Villages are located in Los Jardines del Norte, Los Mina and Santiago de Los Caballeros where we care for orphaned and abandoned children.

Additionally, the organisation started to operate family strengthening programmes in the Dominican Republic. These programmes enable children who are at risk of losing parental care to grow within a caring family environment. Children whose parents cannot take care of them will find a loving home in one of the SOS families. 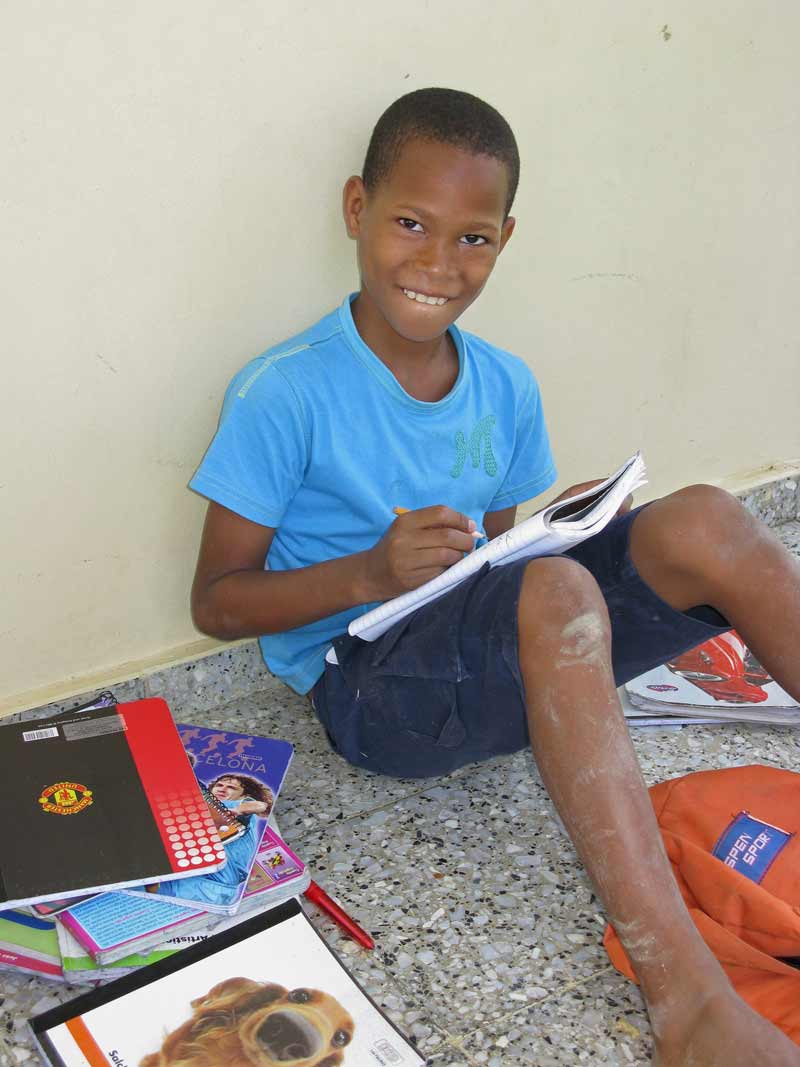 Some facts about the Dominican Republic

In 1844, the Dominican Republic became an independent nation when a group of revolutionaries seized power from the Haitian rulers of Hispaniola. Remarkably, independence was won long before the abolishment of slavery in the region and the decolonization of other Caribbean islands.

The Dominican Republic is mainly inhabited by people of mixed European and African origins. Santo Domingo, the country's capital, is a melting pot of cultures.

Poverty remains a widespread phenomenon in the Dominican Republic. Approximately one fifth of all Dominicans live in shacks, the vast majority of them without access to running water, proper sanitation and electricity. Roughly 20 per cent of the Dominican Republic's population are struggling to make a living on less than two US dollars a day. In a country that is home to hundreds of luxury tourist resorts, one in five citizens is chronically undernourished.

While tourism has recently accounted for an important source of income, it has also been associated with substantial problems the country is facing, the most apparent being commercial sex work. The high prevalence of HIV infections in the Dominican Republic is therefore partly associated with sex tourism and commercial sex work in the country. HIV infections have become an issue of pressing concern. In comparison with most other countries in Central America and the Caribbean, the Dominican Republic is marked by a relatively high HIV/AIDS prevalence rate of 1.1 per cent. In certain urban areas, HIV infection rates are as high as 10 per cent.

Not only does the HIV epidemic represent a growing problem, it has particularly become feminised in recent years: as pregnancy rates among adolescent girls are on the rise, in particular females under the age of 24 are at risk of contracting the disease. Due to a lack of opportunities, many young girls are willing to sell their bodies in exchange for money – a large number of them to tourists.

Situation of the children in the Dominican Republic

The combination of widespread, structural poverty and a comparatively high HIV rate particularly affect the country's most vulnerable segment of population: Dominican children. More than one million children in the Dominican Republic live in poverty and roughly 578,000 children under the age of 15 are without parental care. Around 20 per cent of them are orphans.

Among the most relevant factors that increase the likelihood of a child being orphaned or abandoned are: child pregnancy, chronic diseases such as HIV, mental or physical disabilities and prison sentences of the child's parents.

Children whose parents have contracted the HIV virus suffer the effects of economic hardship. Additionally, their families are often being discriminated against and stigmatised. A high number of children become orphans because their parents die from AIDS. Many of these children end up in the streets where they face a life under precarious circumstances. In order to survive, they are forced to work and give up school.

The Dominican Republic Child Labour Survey indicates that roughly 15 per cent of all Dominican children aged 5-14 are engaged in labour activities. As soon as they stop going to school, their lives are often marked by a vicious circle of drugs, crime and violence. Approximately 17,000 children who participate in the labour force do so without attending school. The percentage is particularly high for boys and for children who live in rural areas. 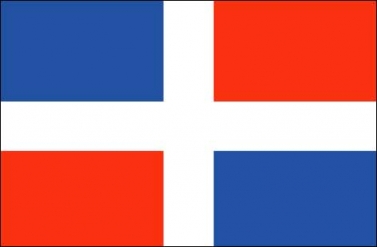 Canadian bloggers Share Their Experience Visiting SOS Children’s Villages Programs
Back to School
All Packed Up and Ready for School!
Building a Future for Dominican Youth
Towards Independence