Home » About SOS » Where We Help » South America » Venezuela

2Youth Facilities
30Youths in our care

SOS Children's Village La Cañada was built at El Topito, 35 km south of Maracaibo. With approximately 900,000 inhabitants, Maracaibo is the country's second largest city. It is situated in the northwest of Venezuela on Lake Maracaibo.

The site of the SOS Children's Village measures a little over 12 acres. The village consists of 14 family houses, where up to 126 children can find a new home, the village director's house, a house for the so-called SOS aunts (SOS mother trainees or family helpers who support the SOS mothers during their daily work and fill in for them when they are ill or on leave), a small clinic, a community building with rooms for functions and festivities, and an administration and service area.

The SOS Kindergarten, which is located within the SOS Children's Village, was opened in 1979. It is attended by children from the local community as well. The kindergarten consists of five classrooms, where up to 258 children can be taken care of. SOS Hermann Gmeiner School La Cañada is run as a primary school. Up to 630 children from the SOS Children's Village and its neighbourhood can be taught in eight classrooms.

For youngsters from the SOS Children's Village, several SOS Youth Facilities have been set up in town. Young people usually move from the SOS Children's Village to an SOS Youth Facility when they start a vocational training course or go on to higher education. With the support of qualified youth workers, the young people develop realistic perspectives for their future, learn to shoulder responsibility and increasingly make their own decisions. They are encouraged to develop team spirit and build up contacts with relatives and friends, as well as with the relevant authorities and potential employers.

The SOS Children's Village also runs an SOS Social Centre, which focuses on child day. Up to 120 children from the local community can be taken care of during the day. 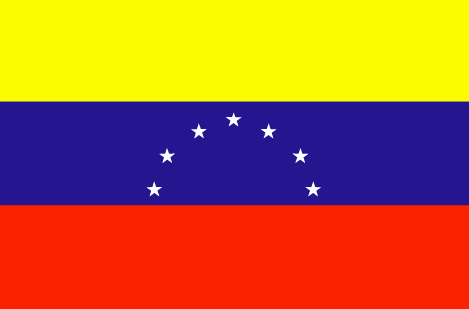